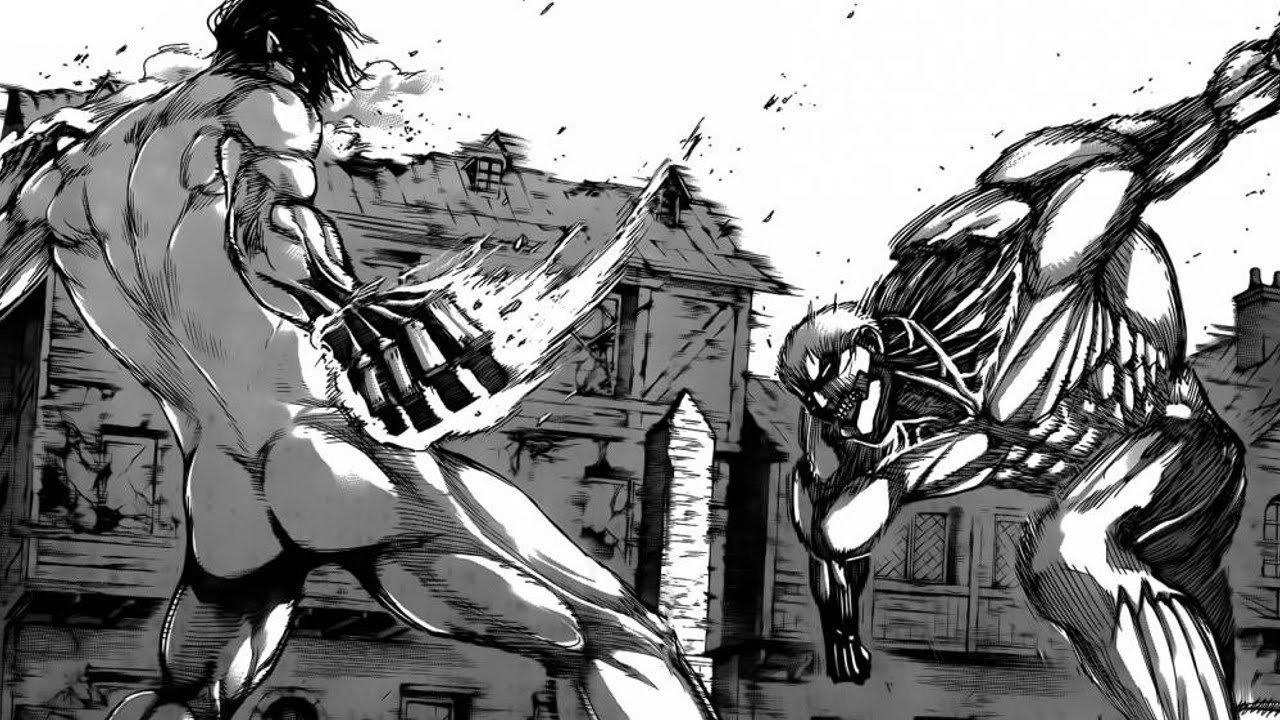 The Attack on Titan manga series’ initial editor has been arrested for murder. According to CBR, Park Jung-Hyun was brought into custody for allegedly murdering his wife in August 2016, the publication reports.

On Aug. 9 2016, Jung-Hyun’s wife “collapsed” at Jung-Hyun’s apartment, as he told to Tokyo’s emergency services. Emergency respondents found his wife “lying face-up at the base of the stairwell in a state of cardiopulmonary arrest,” CBR states. She was later pronounced dead after arriving at a local hospital.

Jung-Hyun told police that his wife had taken a fall down the stairs, but an official autopsy found that she died from suffocation applied to pressure around her throat. There were also “light gashes” on her forehead. Both pieces of evidence suggest that a physical altercation took place via domestic violence. While Jung-Hyun attempted to claim she committed suicide by hanging, the police later arrested Jung-Hyun.

Jung-Hyun originally edited Attack on Titan for Bessatsu Shonen Magazine in 2009. Before his arrest, he was working on Weekly Morning, a seinen manga magazine from editor-in-chief Eijiro Shimada. Bessatsu Shonen Magazine and Weekly Morning are both published by Kodansha, Attack on Titan‘s publisher. The company also publishes Princess Jellyfish, Chi’s Sweet Home and Love Hina.

During its early years, the Attack on Titan series was one of the most popular manga and anime franchises published worldwide. Six of its North American volumes charted on the New York Times’ Manga Best Seller list, and the series has seen huge success across Japan as both a manga and an anime. Suffice to say, Park Jung-Hyun’s arrest will not damage the Attack on Titan series’ reputation in the manga and anime community. But no word remains from Kodansha whether the original series’ editor will remain with the company if charges are cleared. This news comes just days after season two of the  Attack on Titan TV show was announced.