Bandai Namco took to their official YouTube page earlier today and put up a new and mysterious teaser trailer for an unannounced project, titled #Projekt1514.

As with any good teaser trailer, the teaser put up by Bandai Namco Entertainment is quite mysterious and vague in terms of details. The trailer opens with an establishing shot of a ruined cityscape, the camera then quickly transitions to other more revelatory shots of a decaying, post-apocalyptic city, ending with what appears to be the logo of the upcoming game.

The sound direction present in the teaser trailer may also hint at what kind of game fans should expect, once the full title is revealed proper. Aside from the moody ambiance set by the trailer’s lack of any real music, notes of gunfire can be heard towards the end of the teaser, additionally several large bullet holes appear on the logo, just prior to the end of the trailer. In essence, it should be safe to assume that the upcoming game will focus heavily on featuring gunplay and ranged combat.

Comparing the aesthetics of the teaser put up, the environments featured within seem reminiscent of other games published by Bandai Namco Entertainment, such as the popular God Eater series, which also takes place in an post-apocalyptic world.

Although similar, a post-apocalyptic setting is far from a new theme in video games, additionally the God Eater series does offer ranged combat, however the primary type of gameplay caters towards melee, in other words it may very well likely be that the new teaser trailer is completely unrelated to an existing IP, and rather a new game entirely. The trailer ends with a call to action, prompting viewers to make a note of Projekt #1514. 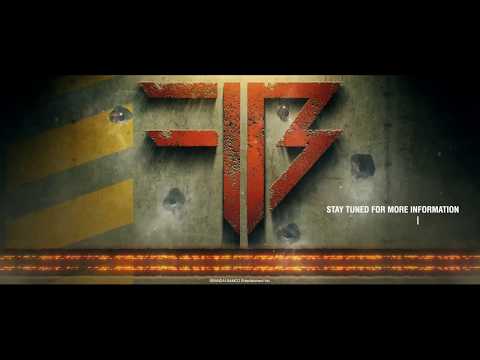 No further details such as what consoles or exclusivity deals have been announced at this time. Those interested in following the game should head on over to Bandai Namco’s official twitter which features the #Projekt1514 trailer and could potentially be where more information is revealed for the upcoming title.

Bandai Namco and DIMPS have officially unveiled Projekt1514 as Sword Art Online: Final Bullet. The upcoming anime inspired title will be available on PC, PlayStation 4 and Xbox One.

Based on the second series of the ultra popular anime series,  Sword Art Online: Final Bullet, places players into the world of Gun Gale.

Gun Gale is the in-game MMORPG virtual world. In Final Bullet, fans of the anime series will get the opportunity to explore the famed lands of Gun Gale, fully realized with the power of Unreal Engine 4.

Additionally, the game will feature scenarios and events supervised by series creator Reki Kawahara, ensuring that the upcoming title feels true to the source material.

The game will feature competitive or co-op play for up to 4 players. As a series first, Sword Art Online: Final Bullet will be coming to Xbox One and PC, in addition to PlayStation 4. 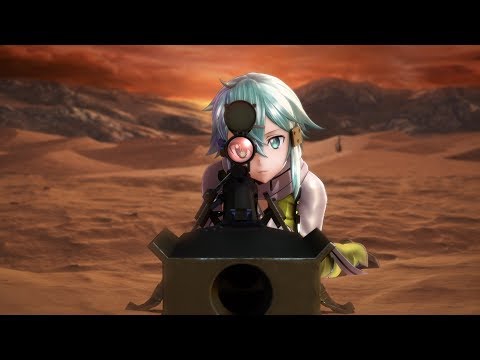