This new trailer also introduces the new Three-Versus-Three fighting action where players can utilize their entire team to Unity Chain and unity Assist Attacks. The new Unity Chain attacks give players the ability to call upon allies for additional combo strength attacks, while Unity Assist can be used to break a combo.

The new trailer also introduces various other game modes including the Free Mode, Online Mode, Paramount War Mode, and the new WANTED Versus Mode, where players have a chance to collect bounties through various challenges. 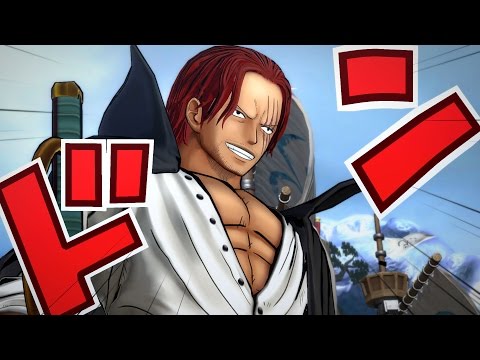 One Piece Burning Blood launches on May 31, 2016 for PlayStation 4, PlayStation Vita, and Xbox One. The PC Version will be launching on Steam in June 2016.