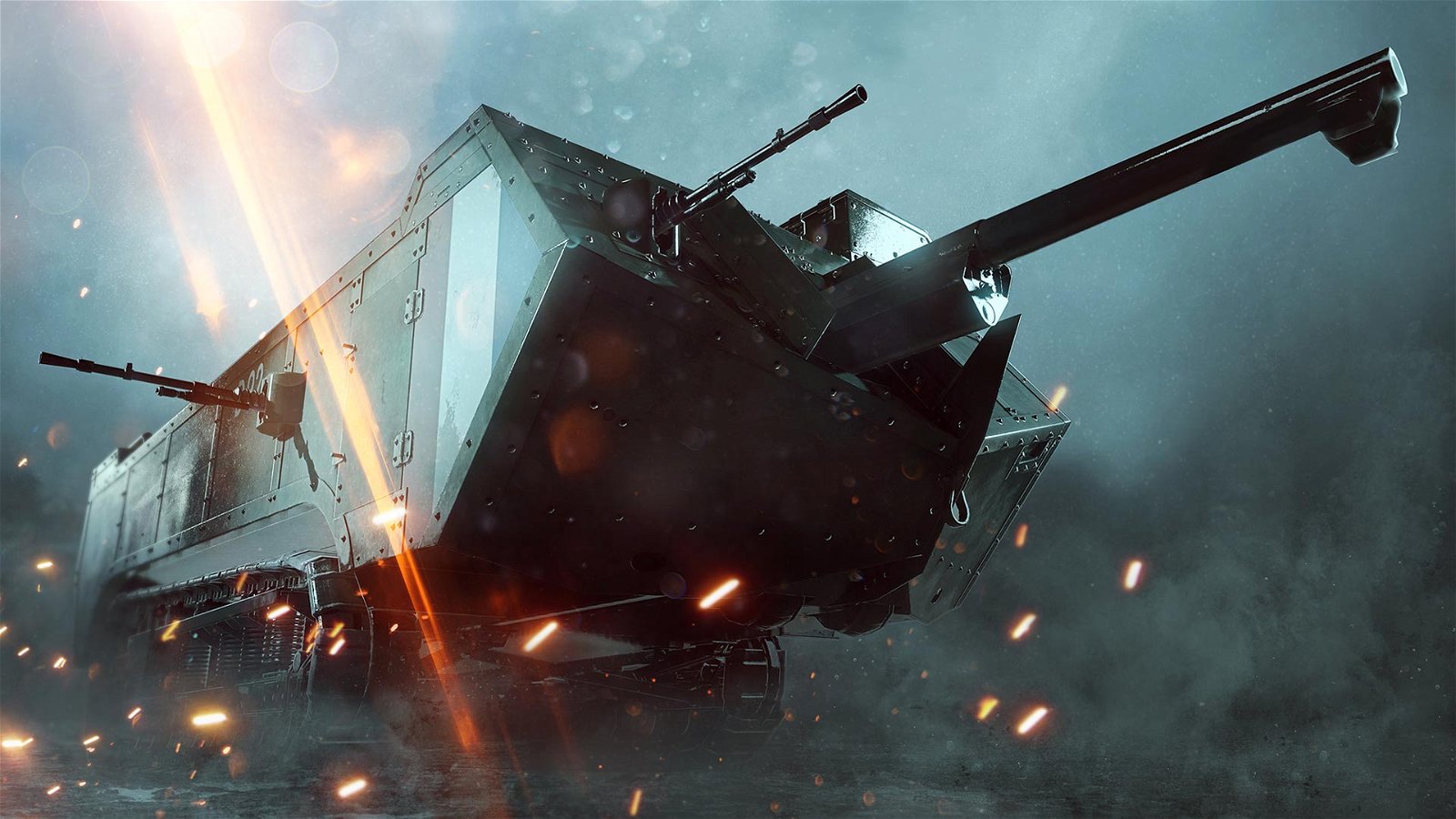 In Battlefield 1’s first expansion pack, titled “They Shall Not Pass,” Electronic Arts brings the French Army into their game that recreates the brutality of The First World War. The expansion will feature a brand new mode and two new Operations, playable across four new maps.

“Did you know the French army during WW1 led the beginning of tank warfare?” a press release starts about the new expansion. EA highlights that players will be able to engage in the largest French tank assault of the Great War, taking control of new weapons and vehicles like the Char C2 tank in a brutal defense of their homeland.

The four new maps are: “Verdun Heights,” an incendiary uphill battle through a massive forest fire toward the fortresses of Verdun, “Fort Vaux,” a big engagement inside a fort with dark galleries and wet stone corridors, “Soissons,” where The French 10th Army moves to take back Soissons using their planes and powerful Saint Chamond tanks in the early hours of a hot summer day, and “Rupture,” a poppy filled battlefield over a rusty wreck from previous tank battles along the Aisne river.

The new Game Mode, “Frontlines,” is a mixture of Conquest and Rush, where players fight for chained control points in a tug-of-war like battle. Both teams will fight for one flag at a time, leading into the enemy’s HQ control, at which point the game turns into a Rush-style section where telegraph posts need to be attacked or defended.

Other highlights of the new expansion pack include a new melee-focused Elite Class, the Trench Raider, who uses the brutal Raider Club and an impressive arsenal of grenades, and a new stationary weapon called the Siege Howitzer, which can be operated by an infantry player and operated through indirect aiming/firing like mortars and artillery in vehicles.
More detailed descriptions about “They Shall Not Pass” can be found on Battlefield 1’s official page.