Battlefront Takes the Fight to the Outer Rim 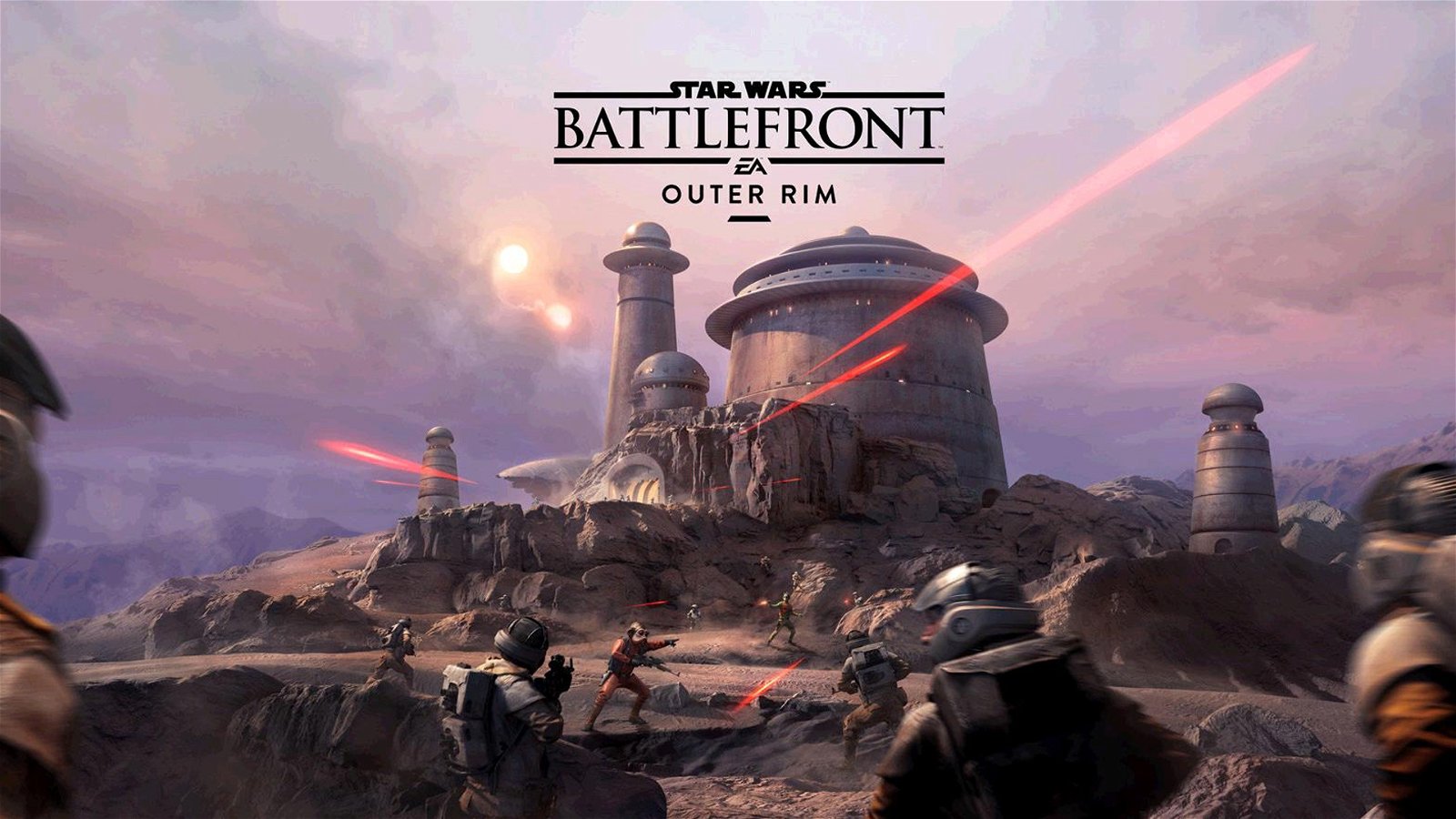 Venture out to do battle against the Empire in the factories of Sullust and within Jabba the Hut’s palace.

On Sullust you get to explore a smelting factory and hop from pipes to platforms. Over on Tatooine, you can fight through Jabba’s throne room and the sail barge garage.

The new game-type, Extraction, joins the selection of other match-types. As the rebel forces, you must move your precious shipment of resources to the extraction point as the Empire fights to stop you.

Bring two new iconic characters into the fray as you play as Greedo and Nien Nunb. Also, be sure to bring your new weapons to the intergalactic fight, arm up with the Relby V-10 Rifle and the DT-12 Blaster Pistol as you search to collect the Scatter Gun, Dioxis Grenade, and Adrenaline Stim Star Cards.

No word yet on the release date, but stay tuned for more details.