Bethesda is suing Warner Bros. and Behaviour Interactive for allegedly ripping off Fallout Shelter, according to the lawsuit filed on June 21. The suit, which was filed with the U.S. District Court for Maryland, seeks payment for damages and for Warner Bros. to cease sales of its Westworld game, which does look a lot like Bethesda’s 2015 game, Fallout Shelter.

“The Westworld game is a blatant rip-off of Fallout Shelter,” Bethesda claims in the lawsuit, which goes on to explain that Behaviour was hired in 2014 to develop coding in Fallout Shelter—coding that is allegedly being used in the new mobile game based on the popular HBO TV series. Behaviour using code for both games would, according to Bethesda, put the company in breach of its contract with Bethesda.

Here’s footage of both games for comparison. 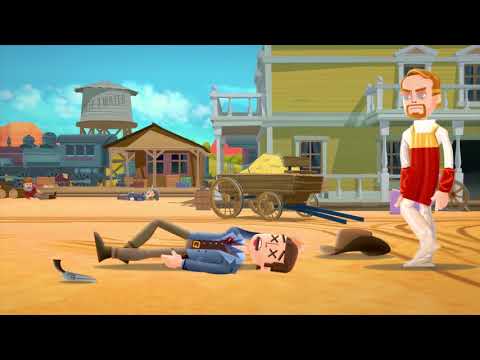 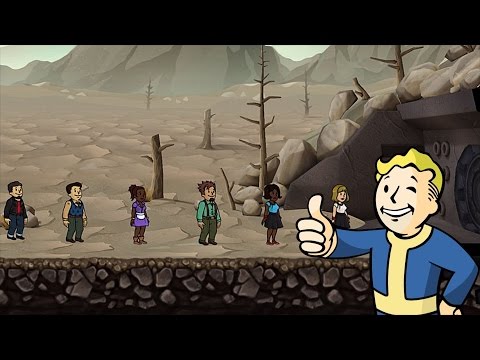 Fallout Shelter first launched as a mobile game back in 2015 and has since been ported to PS4, Xbox One, PC, and Nintendo Switch.

Liked this article and want to read more like it? Check out Bethesda’s big Fallout 76 gameplay reveal and our review of Westworld Season 1.