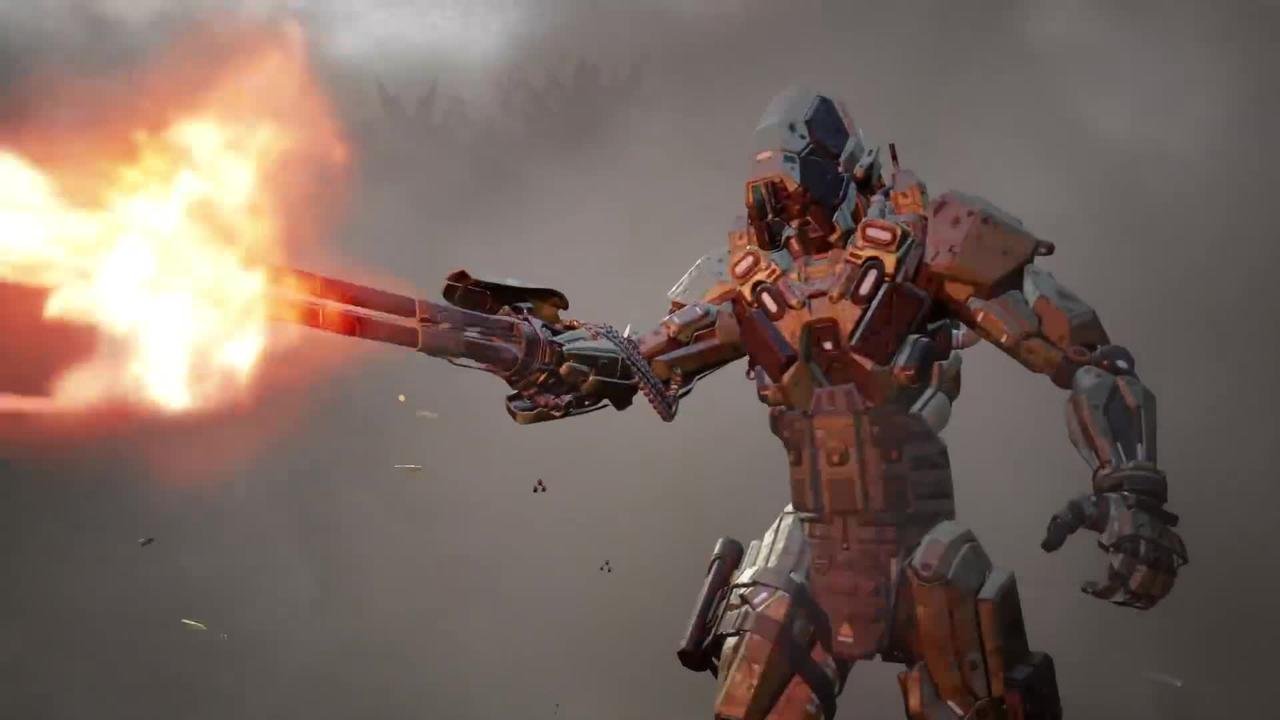 Call of Duty: Black Ops III has its newest batch of DLC. Titled Eclipse, Treyarch Studios livestreamed the reveal on their official YouTube channel, as well as on the PS4 Live Event Viewer. The DLC launches April 19 on PS4.

Spire takes place in a futuristic sub-orbital airport terminal set far above the clouds. The map features a clean, high-tech environment. One wrong move and players could be sent plummeting back to Earth. While, Rift is a futuristic military complex suspended rail system for players to navigate. The map takes place over an active caldera that poses a constant threat to players.

Knockout sets the stage for a brutal kung fu tournament in a traditional Shaolin Temple. It is a mid-sized map that features mid-range engagements in the temple’s exterior and close-quarters combat in the 1970’s styled interior. And Verge is a re-imagination of the classic Call of Duty: World at War map, Banzai. Verge is set in a distant post-apocalyptic future, with two warring factions constantly at the other’s throat. The map features a central bridge, fortresses, tunnel systems and waterfalls open for players to explore.

The Zombies experience is called Zetsubou No Shima, which sees the heroes of Black Ops III Zombies travel to a remote Pacific island. The island features a secret laboratory that was used for some very shady experiments. The lab is a Division 9 facility that used element 115 to experiment on humans, animals and plants.

Eclipse launches first for PS4 on April 19, and roughly one month later for Xbox One and PC. It is unknown whether the DLC will be available on PS3 or Xbox 360.

Eclipse is the second of four DLC packs promised for the Black Ops III season. The first pack, Awakening, released on PS4 in February.