Blizzard Offering Free Mega Bundles for Heroes of the Storm 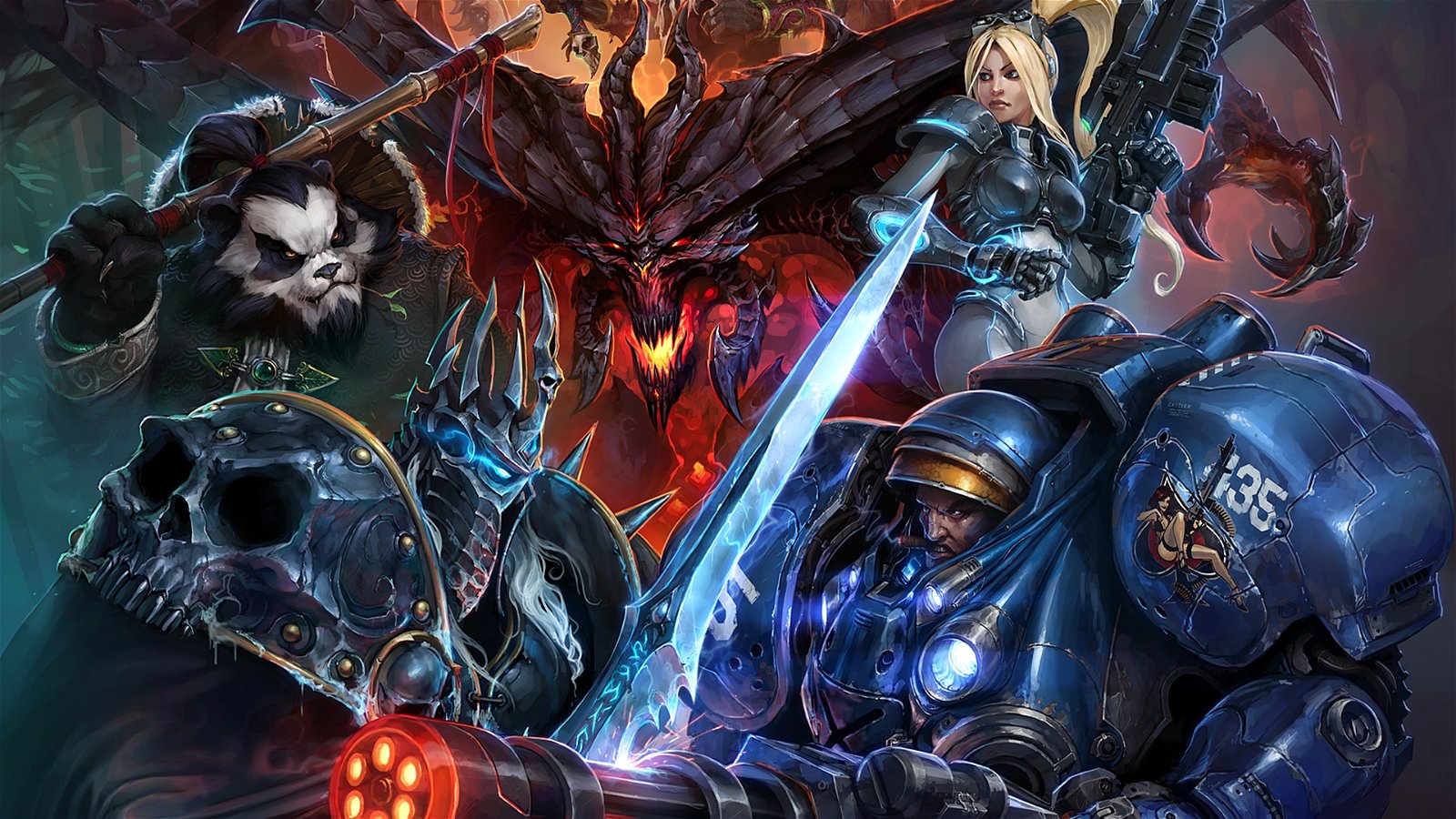 With Heroes of the Storm 2.0 quickly on the horizon, Blizzard Entertainment has revealed an extra incentive for players to log on. They have announced, on the official homepage for Heroes of the Storm that players who log on will be given enough free gems to unlock one of the four available Mega Bundles for free.

When Heroes of the Storm 2.0 goes live, on April 25, 2017 everyone will have until then and May 22, 2017 to take advantage of this spectacular offer. The key is to determine which bundle best fits one’s skillset. Each version contains 20 Heroes, and each of them has their own unique themes. Among them are the Assassin, Flex, Support & Specialist, and Tanks & Bruisers Mega Bundles.

For a quick overview, the Assassin is great for players who are aggressive in battle, the Flex is good for a wide variety of playstyles, the Support & Specialist is ideal for ultimate strategists, and the Tanks & Bruisers is, again, great for “in your face” players. For further details, they are all outlined in-depth on the Heroes of the Storm web page.

However, for those who are new to this online multiplayer battle arena video game, Blizzard has a quiz that can determine which bundle is an ideal match. It is important to do so because as soon as a player chooses which Mega Bundle they want for free, the remaining three will not be available any longer.

If anyone is thinking about getting into this game, now is the perfect time to do so. Not only is Blizzard offering this huge offer for free, they are doing so in conjunction with an improved version of the game. Heroes of the Storm 2.0 is set to take the game to a different stratosphere with a new Battleground, Loot Chests, more powerful progression system and new heroes.