Darkness Is Your Ally 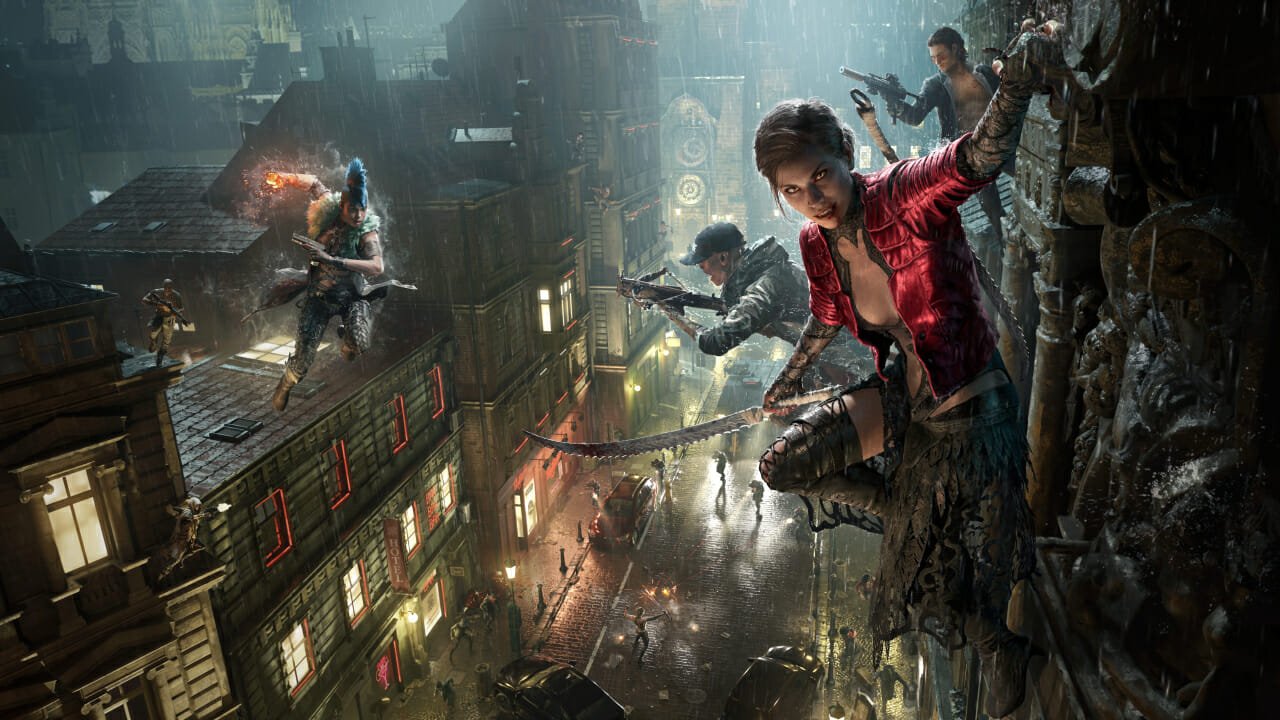 Vampire: The Masquerade – Bloodhunt gives fans another way to play the game early and freely after the ending of the Early Alpha period.

Fans clamouring for another Bloodhunt should mark their calendars for another chance to hunt for prey.

Bloodhunt was announced back in Summer Game Fest 2020 as a deviation from the RPG roots The Masquerade hails from, as its start was a tabletop RPG game. The action-adventure 3rd person perspective is a huge genre shift and is set to feature a battle royale mode that will allow players to fight for who has the sharpest fangs.

Bloodhunt has many features that separate it from the pack. Specialized vampiric abilities will shine in the darkness and allow players to have different gameplay styles that work with their selected abilities. One of the main features of The Masquerade universe is that every vampire that dwells within, must follow a set of rules that operate as the governing body for the creatures of the night. The novelty of being caught feeding on a thrall, to then have your location broadcast is a gameplay element not possible without the battle royale setting.

The alpha period also utilized three different classes players can choose from in the Prague setting. The Brujah, the Nosferatu, and the Toreador which will adjust the player’s playstyle to fit the role they have chosen.

The Steam early access period will fast track players back into this world before its official release, as the early access periods, along with alpha periods, help the developers fine tune gameplay by utilizing fan feedback. This helps the development cycle and the players by giving the game a test run, and by continuing interest in its fan base by allowing early play.