Bluetooth headsets not supported by PlayStation 4 at launch 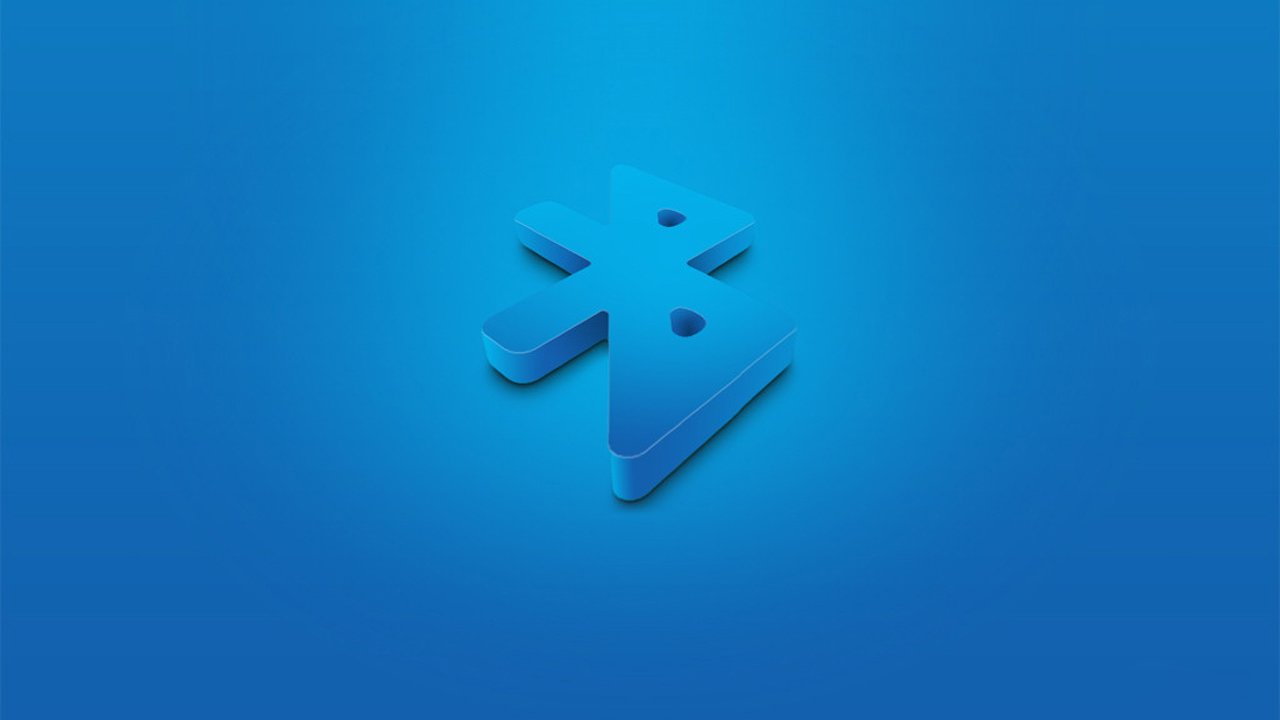 Players hoping to chat with friends using Bluetooth on the PlayStation 4 will have to wait, as Sony has confirmed that the console will not support the headsets.

PlayStation 3 owners who’ve been using gaming headsets that use a USB for their chat functions will be able to use them on the PlayStation 4, but not at launch. Sony will provide an update that will resolve the issue, which will also allow compatibility with Sony’s branded PULSE headsets. There’s been no specific date set for when the system update will arrive to provide this compatibly, but it will be within the next few months.

Microsoft’s Xbox One will require an adapter to allow compatibility with its microphone connector, whereas the The PlayStation 4 will be bundled with a mono headset. The Xbox One headset adapter is yet to have a release date confirmed.