Call of Duty Being Worked On By All Main Activision Studios

Stop Wasting My Time and Put Crash Bandicoot in Warzone. 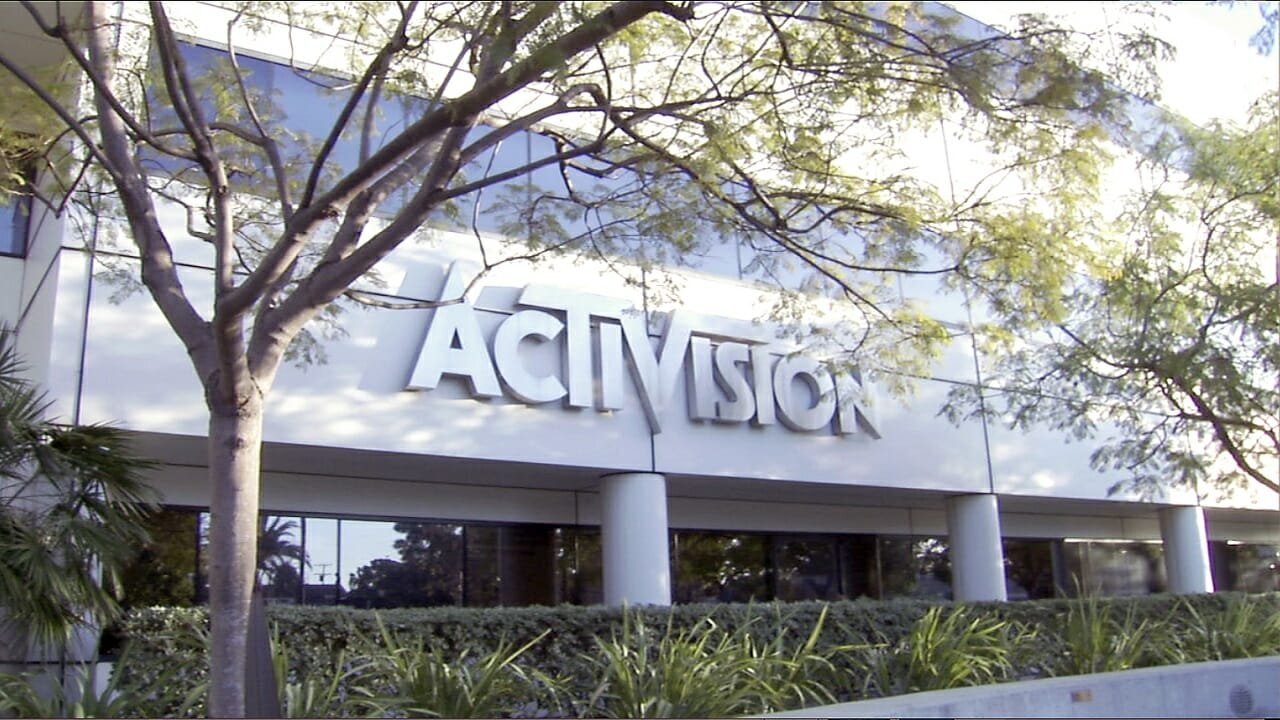 The work on Call of Duty includes Call of Duty: Modern Warfare (2019), Call of Duty Black Ops: Cold War, Call of Duty: Warzone, and the upcoming Call of Duty Vanguard. It’s an important distinction since we are talking about several games, including one that’s ongoing and doesn’t end. Everyone working on the games means that Activision’s focus is clear. Call of Duty is here and it’s not going away any time soon.

I know we’d all like to skateboard across Warzone’s map as Tony Hawk but it might have to wait. Sledgehammer Games has only ever worked on the Call of Duty series and it seems like that could be the future of other studios for the time being as well.

Toys for Bob and Activision’s other studios could be working on other things as well but as of right now, Call of Duty is the focus point. Activision is pulling in billions of dollars in revenue and the Call of Duty franchise’s continued growth is largely the reason. This means Spyro the Dragon and other Activision properties may need to wait until there’s more oxygen to breathe. I hate to extinguish anyone’s hopes but Spyro: Reignited Trilogy and Crash 4: It’s About Time may be the last we see of the two for a little while. The piles of money being made by Call of Duty, Fortnite, and other multiplayer franchises are beyond what even Crash Bandicoot’s evil Dr. Neo Cortex can imagine.

VGC also reported on Sledgehammer’s Andy Wilson speaking on a future without Call of Duty, while speaking with Venture Beat. The developer has only ever worked on Call of Duty so it’s an interesting conversation worth checking out for sure. It’s hard to know what the future holds for Call of Duty, Activision’s other properties, or the pending investigation into the allegations surrounding sexism, sexual harassment, and toxic work culture at Activision Blizzard. Ubisoft too.

File Under: activision, Call of Duty