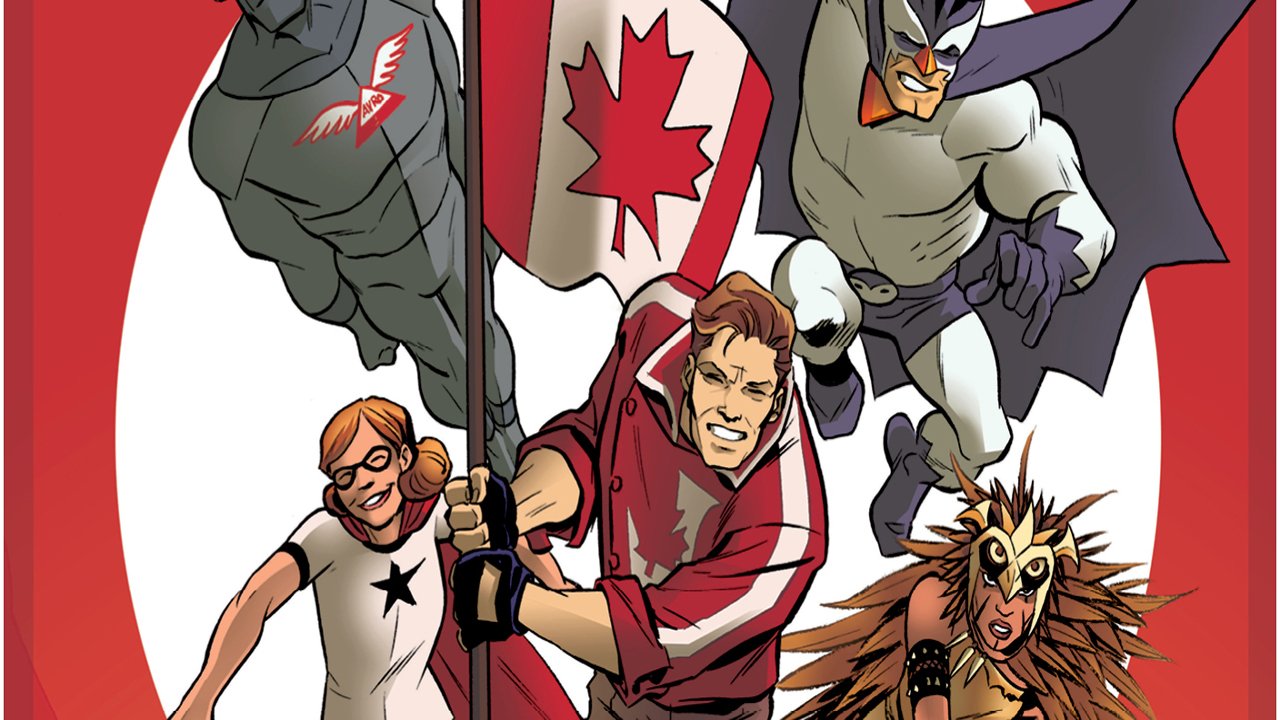 There are a lot of Canucks running around saving the day in comics.

A handful of them can be found in the first volume of True Patriots, a collection of stories put together by several award-winning and fan favourite Canadian comic book creators like Joseph Torres and Andy Belanger. Released this past summer, True Patriot was a huge success. As a result, volume 2 is planned for a summer 2014 release. The upcoming anthology can be found on Kickstarter,  and a number of stretch goals are hoping to be met in its last three days of campaigning, including an additional eight pages of content.

True Patriots is a an excellent blend of varying art styles, ranging from a more animated style to mainstream visuals, and heroes span from action-adventurers to ones based on mythology.

It’s a book a broader audience can jump into and enjoy, so if you feel Canadians are underrepresented in comics, now is your chance to support a plethora of them.