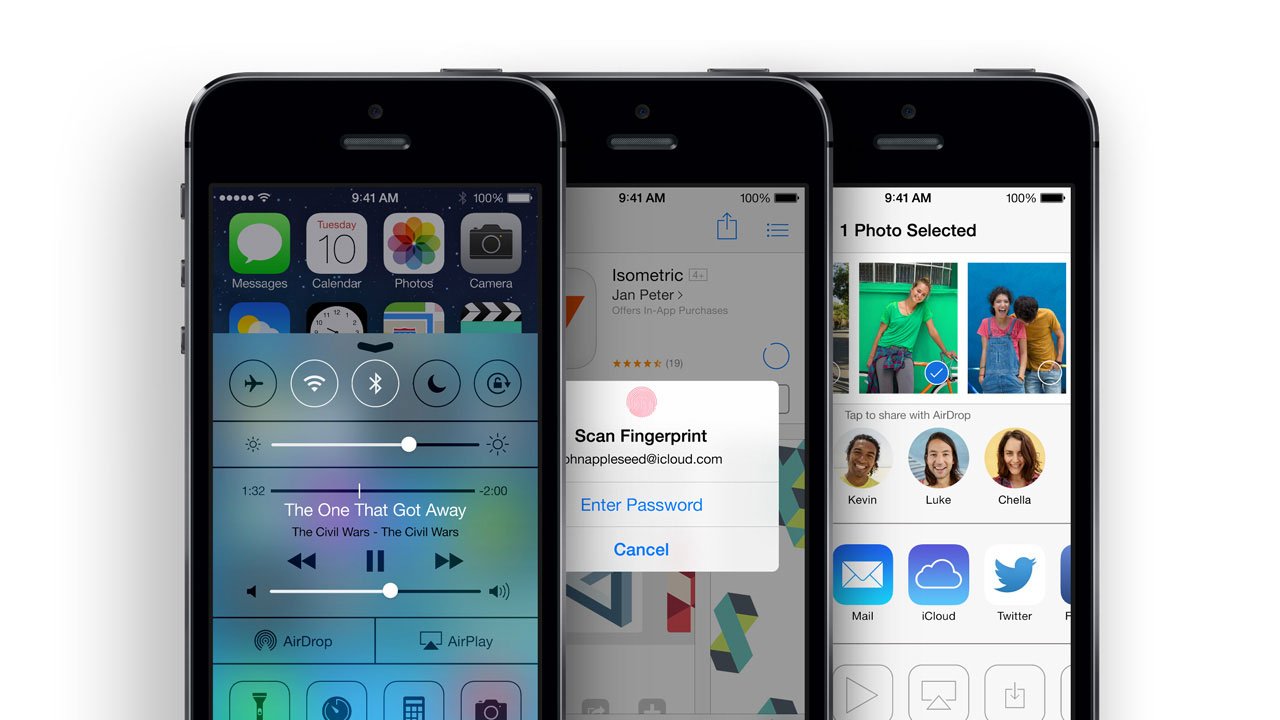 ClamCase,well known for their iPad keyboards, have developed a controller that attaches to ios devices, with layout similar to that of an Xbox 360 controller.

Apple has also confirmed that Logitech and MOGA are developing controllers as well, but neither have unveiled a product.

The product comes alongside the release of ios 7, Apple’s new operating system for its mobile devices. This sort of controller could potentially bring more developers to the mobile device market.