From Cryptocurrency to Music Sources 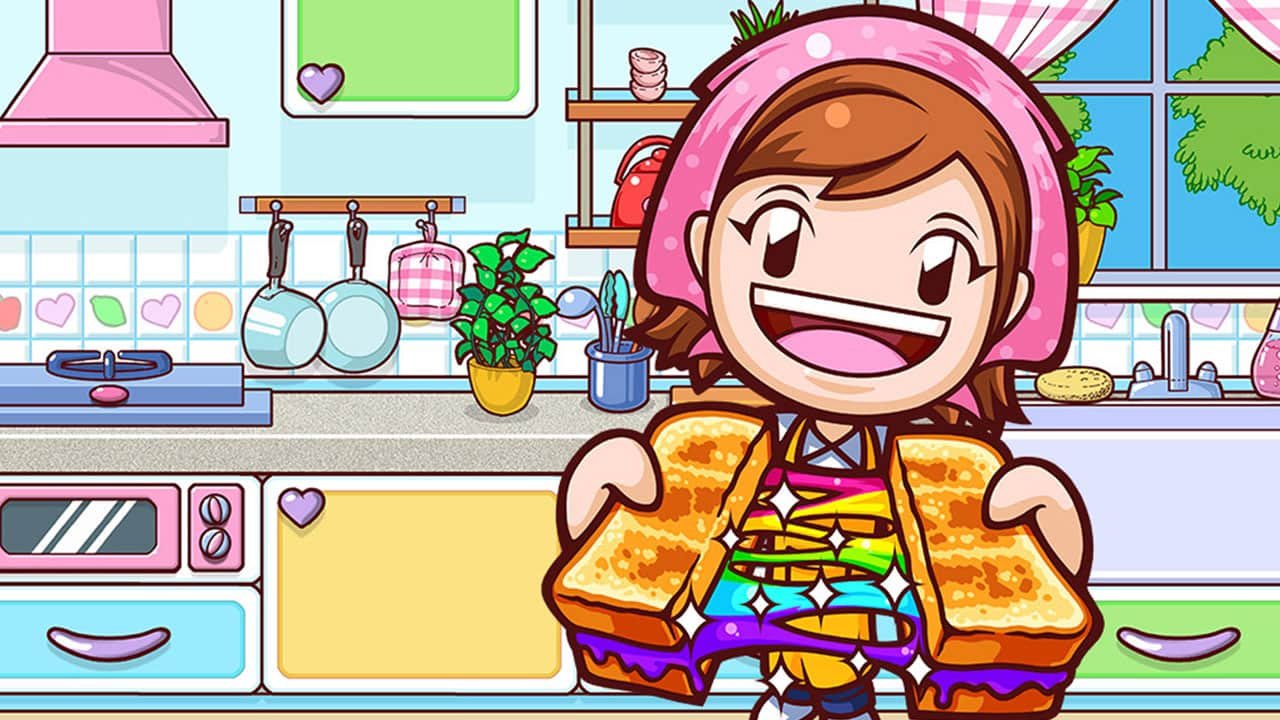 The developers of Cooking Mama: Cookstar are telling fans their game is not hacking Nintendo Switch consoles after mixed signals came from players and online communities. Rumours and accusations varied from the game being pulled from online stores after hackers allegedly mined data from Switch systems through the culinary title. Another story from IGN connected the game to its strange release window, which wasn’t clear to players.

According to Nintendo Life, the game had been indeed pulled from the Nintendo Eshop while further investigation by a Twitter user found issues from copyrighted music taken on YouTube.

1st Playable, the team behind the latest signature cooking series, stated the rumors aren’t true as Cookstar was stable for months without any problems. Developers also added they weren’t tied to the game’s sudden takedown from the Nintendo Eshop, hoping things would be resolved sooner than later.

As the speculations grew, more users claimed systems that owned the game suffered strange battery drains, slow system speeds and other symptoms of overworked hardware which comes from a bitcoin takeover. Players who did receive the physical copy tested it without further issues while a user stated the mining and blockchain was gone.

A feature from IGN attempted to make sense of what they’re calling a gaming mystery for Cooking Mama: Cookstar which was announced in February. While upcoming titles were expected to have a “Coming Soon” label on the Eshop, the game proved to be an exception and started suspicion for wary Switch owners. Its physical copies were also claimed to be rare to find in U.S. Gamestops.

In pure coincidence or a ridiculous string of occurrences, the Switch overheating symptoms are a far cry from tales of bad distribution. Despite either case, its developers are just as puzzled as everyone else.