Believe It Or Not, It Ain’t Minecraft 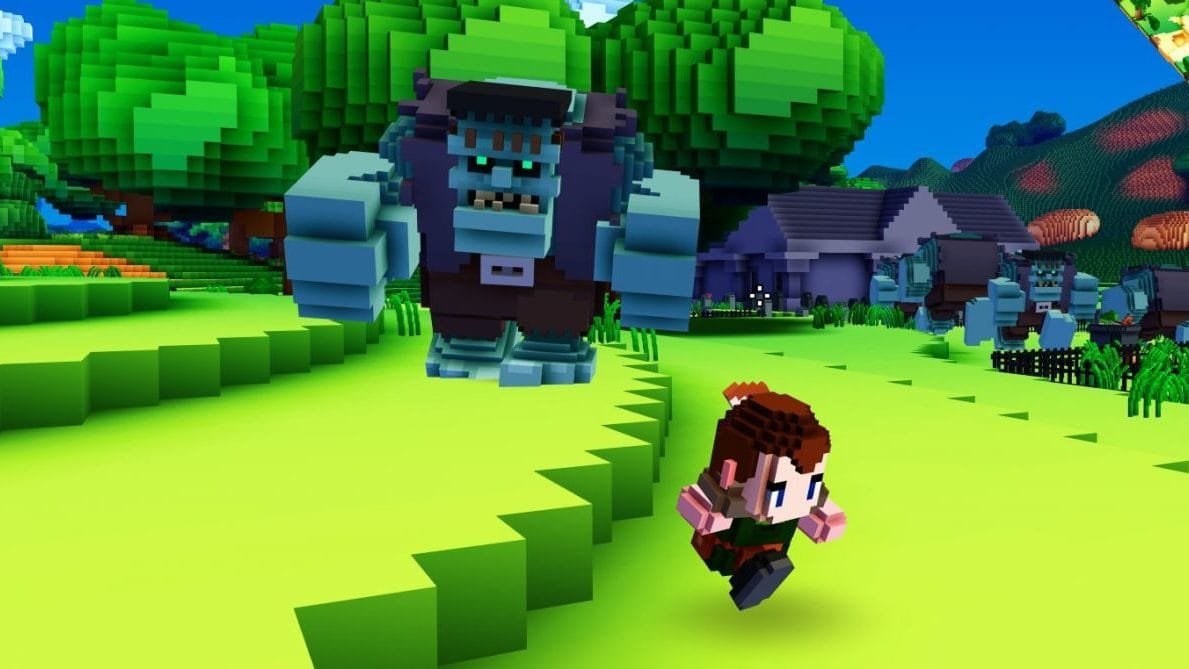 After a 2011 announcement, a 2013 alpha, and 6 years of near-silence, Cube World has resurfaced with a release window.

The voxel-based action-RPG returned out of nowhere last week, bringing with it a swathe of new gameplay showing one of the classes adventuring through the early game. Inspired by Zelda and Minecraft, the game managed to achieve a cult following that has been patiently waiting for it to finally bring the thunder, which it finally will this year.

Since the alpha, developer Wolfram von Funck has been mostly silent, only emerging every few years to vaguely assure fans that the game wasn’t dead. After difficulties behind the scenes, von Funck got out of his slump and confirmed a Steam release in the September-November range. “Yes, owners of the alpha will get Steam keys,” von Funck noted in his game’s new Steam page.

You can enter Cube World’s procedurally-generated voxel world by yourself or with a friend when Cube World releases on Steam later this year. Hopefully it was worth the wait!