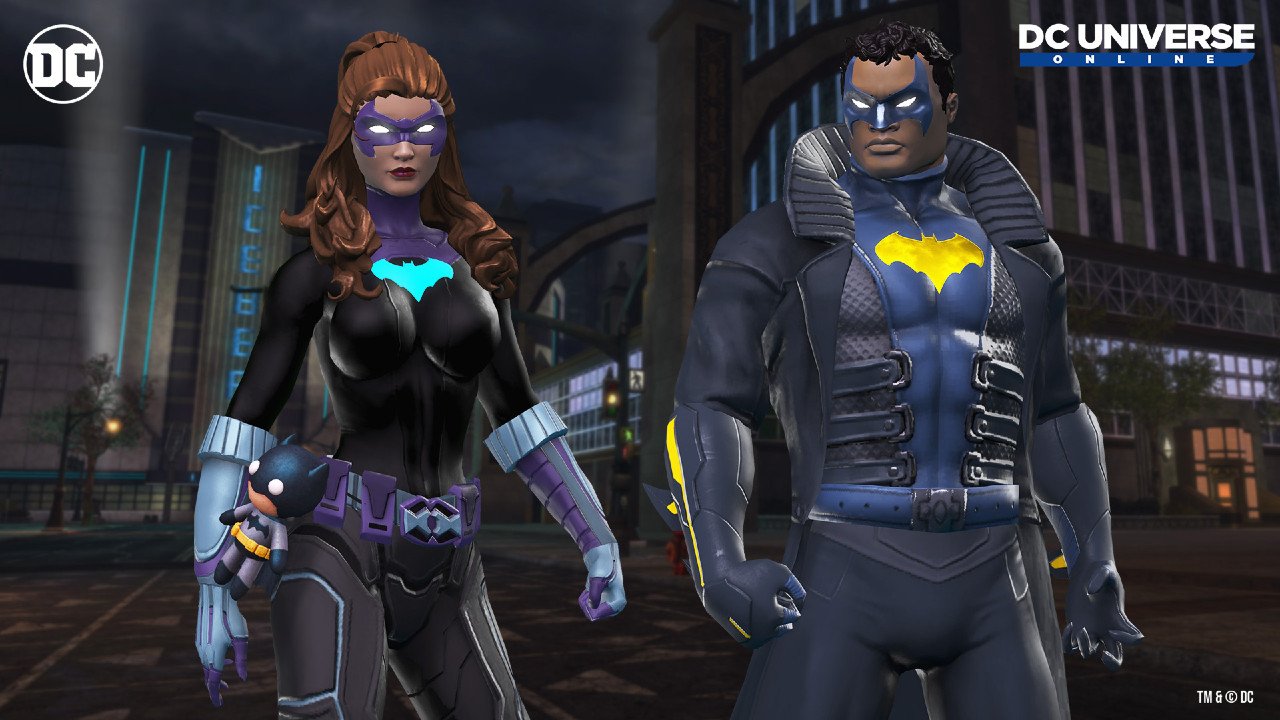 Batman Day is upon us and DC Universe Online developer, Dimensional Ink Games has announced its celebrating The Dark Knight’s Day with free gifts and much more for players.

Both Free-to-Play and all Access players of the DC MMO will be able to honour the caped crusader by claiming Batman-themed items. To claim the DC Universe Online Batman Day goodies, all players need to do is log into the game. The developer notes that a claimable gift is limited to one per account as items are account-bound; styles can be style-unlocked for 0 Replay Badges.

Although like everything that is free it’s only for a limited time, DC Universe Online players have until September 30th so claim the Batman Day-themed items before the freebies disappear at the end of the month. Below is a list of items that are up for grabs during DC Universe Online’s Batman Day celebration.

In addition to all the freebies coming to the DC MMO, the game brings classic Batman content to the game with Save the Universe: Batman Classics. The Save the Universe is included in the MMO’s most recent episode which is Episode 41: House of Legends. It features up-levelled classic content with the second set of Save The Universe content which releases alongside the day.

The House of Legends episode allows players to go back to Batman’s past and explore the Batcave’s Inner Sanctum. Players will be able to challenge themselves by fighting Gotham City’s most notorious rogues, while you’re at it, you can pick up gear and rewards afterwards too.

DC Universe Online is a free-to-play MMO that was initially released on PC and PS3 in January 2011. The MMO later came to other platforms like PS4, Xbox One and Nintendo Switch, but the PS3 version of the game is unplayable as they shut it down in January 2018.