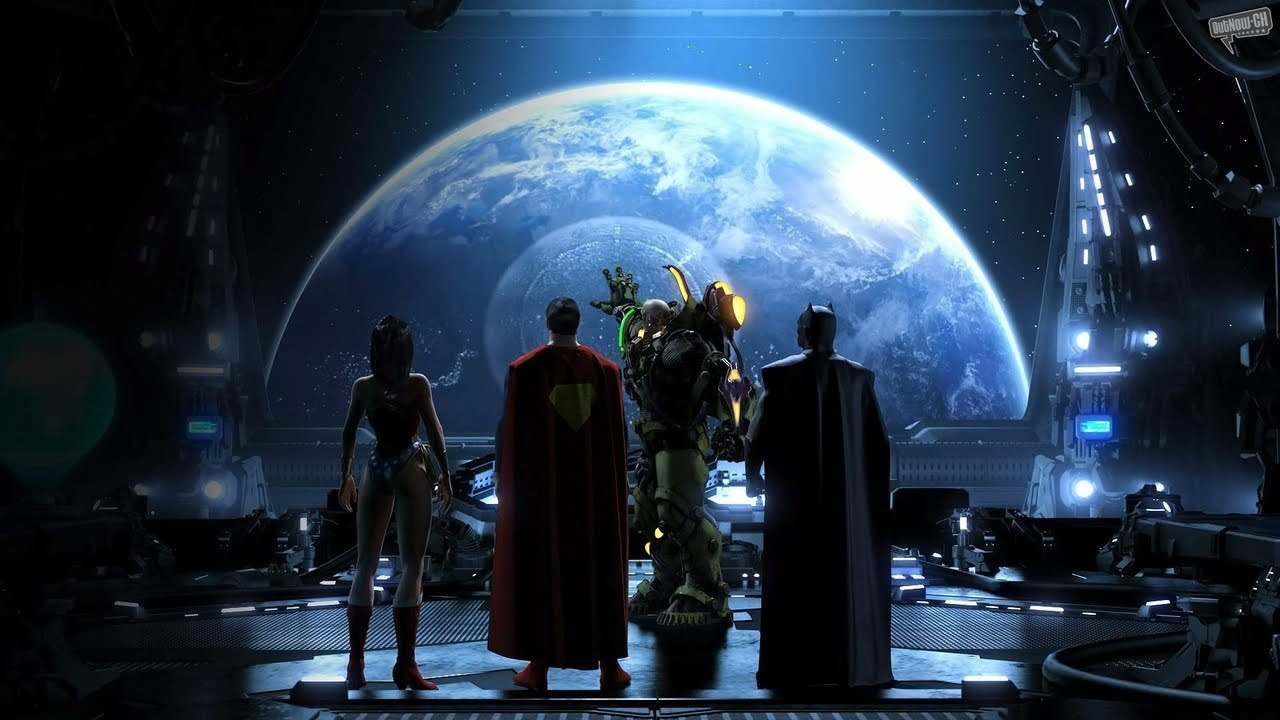 Sony announced today via the PlayStation Blog that DC Universe Online will see it’s first DLC expansion in over a year. The latest content pack titled Origin Crisis is available now and will add a bevy of solo and co-op missions as well as some eight player raids.

Origin Crisis also introduces a new power set which allows heroes and villains to manipulate the forces of time and space by wilding Quantum Power. Story wise, Origin Crisis picks up where the Battle For Earth expansion left off and deals with the events that occurred over the past 15 months since Battle For Earth. With Braniac defeated, Future Batman returns from… well the future, to stop Future Lex Luthor from harnessing the power of Brainiac for his own evil means. Heroes will travel through time and space while visiting familiar locations like Crime Alley and the House of El. Heroes my even find themselves involved in the origins of characters like Batman and Superman but will their interference change what these heroes become? Find out for your self in Origin Crisis.

This DLC seems like traditional DC multiverse fair with its confusing alternate realities and what not but the addition of the Quantum Power seems like it might have some fun implications. The blink feature that comes with the Quantum set seems incredibly handy for getting out of a tight spot. DLC packs for DCU Online typically go for about $9.99 which is a small price to pay for additional content for this free to play title that I’ve just started to sink my teeth into.