While True: Learn() Will Also be Free Next Week 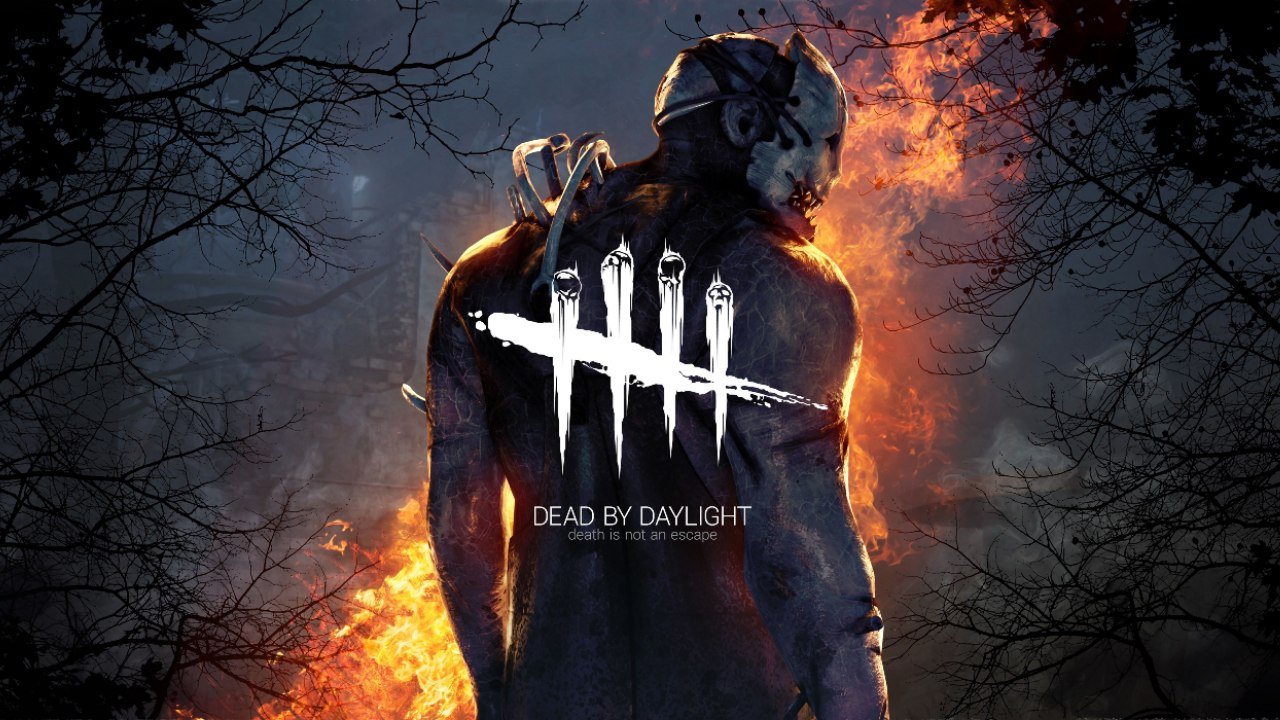 The Epic Games Store has revealed next week’s free titles for December 2nd through the 9th, which are Dead by Daylight and While True: Learn().

“Dead by Daylight is a multiplayer (4vs1) horror game where one player takes on the role of the savage Killer, and the other four players play as Survivors, trying to escape the Killer and avoid being caught and killed,” the game synopsis describes.

“Survivors play in third-person and have the advantage of better situational awareness. The Killer plays in first-person and is more focused on their prey. The Survivors’ goal in each Dead by Daylight encounter is to escape the Killing Ground without getting caught by the Killer… something that sounds easier than it is, especially when the environment changes every time you play.”

“While True: Learn() is a puzzle/simulation game where you play as a coder who accidentally found out that their cat is extremely good at coding, but not as good at speaking human language. Now this coder (it’s you!) must learn all there is to know about machine learning and use visual programming to build a cat-to-human speech recognition system. The game is about understanding your cat,” the game synopsis describes.

Until then the Epic Games Store’s current free titles include Hunter: Call of the Wild and the Antstream — Epic Welcome Pack, which you can redeem until December 2nd. Epic Games has been giving away free titles since its launch in December 2018, 103 games in the program are worth all together $2,407 USD per user. Epic claims that users claimed over 749 million free titles last year.

That’s not the only deal happening because the Epic Games Store is currently running a store-wide Black Friday sale which includes savings of over 900 “game editions and DLC”. Discounts range from 10 to 95 percent off for games, check it out for yourself but don’t wait too long as the sale runs until November 30th.