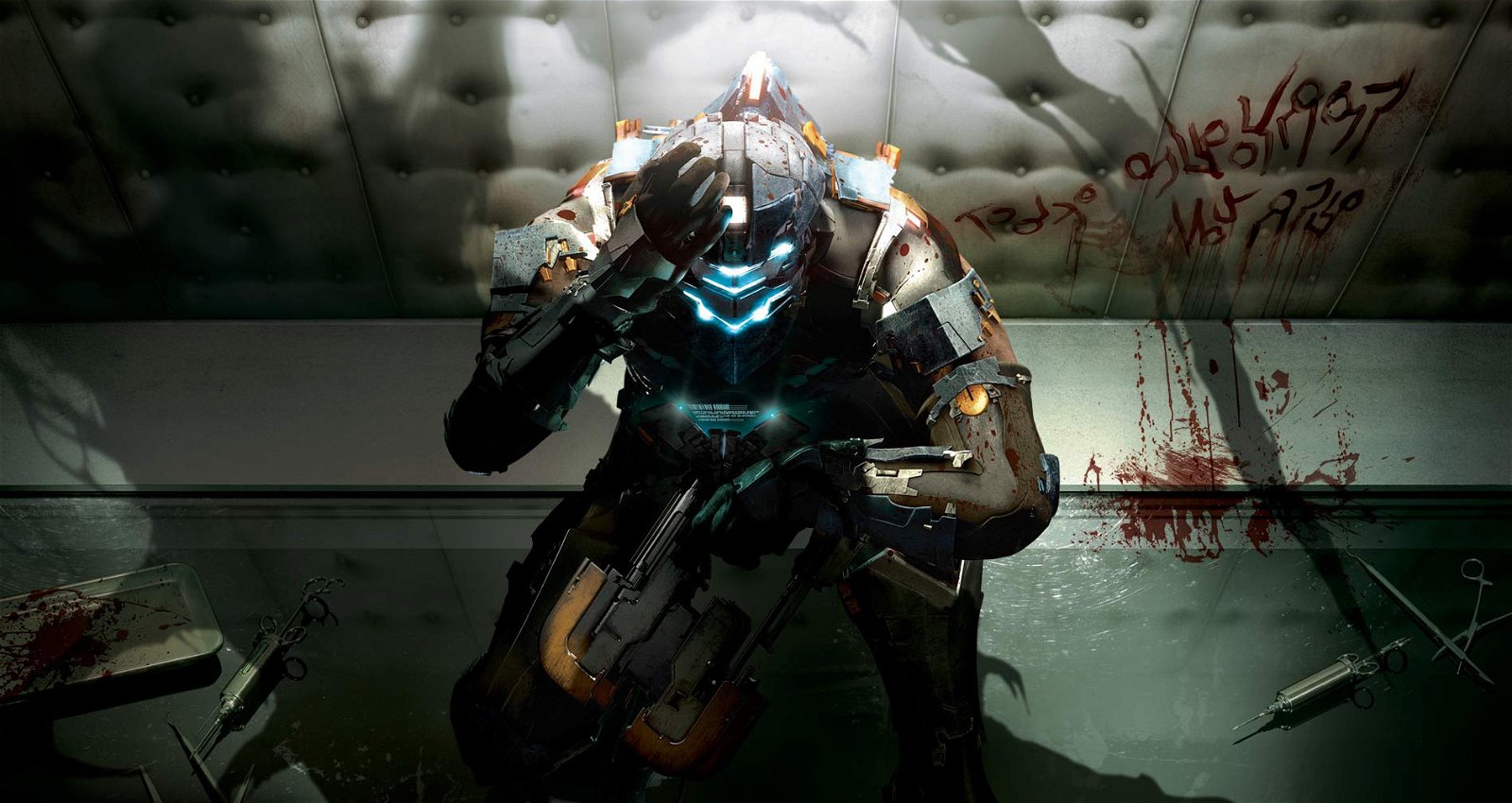 Dead Space was a huge series with respectable sales numbers until EA left it adrift in the void after the closure of Visceral Games, following the underwhelming release of Dead Space 3—which saw monetization crept into the series, altering it from its more standard horror predecessors.

This makes the latest rumors from Venture Beat and Gematsu especially interesting—which talk about a Dead Space remake which appears to be taking inspiration from Resident Evil 2 (2019). Dead Space first released in 2008 and it was considered successful but not immediately. Sales were good enough for a new property but numbers were lower than EA expected. Sales increased slowly over time as critical reception surrounded the title but it wasn’t enough at first.

Former Electronic Arts CEO John Riccitiello said at the time the company wouldn’t be meeting its numbers for the year and that a new strategy was being implemented. Dead Space and Mirror’s Edge were both creative projects and great additions to their respective genres but the low sales meant layoffs and less faith in pursuing projects built on creativity.

EA didn’t take another chance on Mirror’s Edge for several years and while the Dead Space series continued, the focus was shifting toward microtransactions, fewer scares, and gameplay that more closely resembled Resident Evil 5 and Gears of War. The claustrophobic corridors and dimly lit areas of Dead Space were traded for the action-packed sections of Dead Space 2 and co-op in Dead Space 3. Dead Space developer Visceral Games, was still able to finish out the trilogy but not without interference or a push from EA to make the game appeal to a broader audience. And in the end, EA closed down Visceral Games in 2017 after canceling a few projects, including a new Star Wars game. It was a dark time for anything different, or with a defined audience—including horror titles.

Capcom may have helped push horror out of the genre with titles like Resident Evil 5 and Resident Evil 6; but the company also helped revitalize it and show there was still plenty of money to be made from scares if the games were designed with quality in mind. Resident Evil 7: Biohazard released in 2017 and was met with nearly universal positive reception and it’s sold more than double Capcom’s expectations at this point with 9 million copies sold as of March 31, 2021. The wave of horror success continued with Capcom’s Resident Evil 2 (2019) and Resident Evil 3 (2020), which now appear to be inspiring other companies like EA to revisit their horror franchises, undoing the horror decline partially caused by earlier titles.

Venture Beat reports that developer Motive is planning on using the original Dead Space as a foundation for the remake but that it will use new and upgraded visuals. Jeff Grubb also reports Motive will “likely bring in new gameplay mechanics inspired by other entries in the franchise,” which is similar to what we saw in Capcom’s Resident Evil remakes as well.

The main presentation for EA Play Live is scheduled for July 22nd, 2021 at 1 PM ET/10 AM PT, which is when we’re expecting to see more on Dead Space, including an official confirmation, and so it will be interesting to see what the future of the franchise looks like and if anything else is on the horizon.