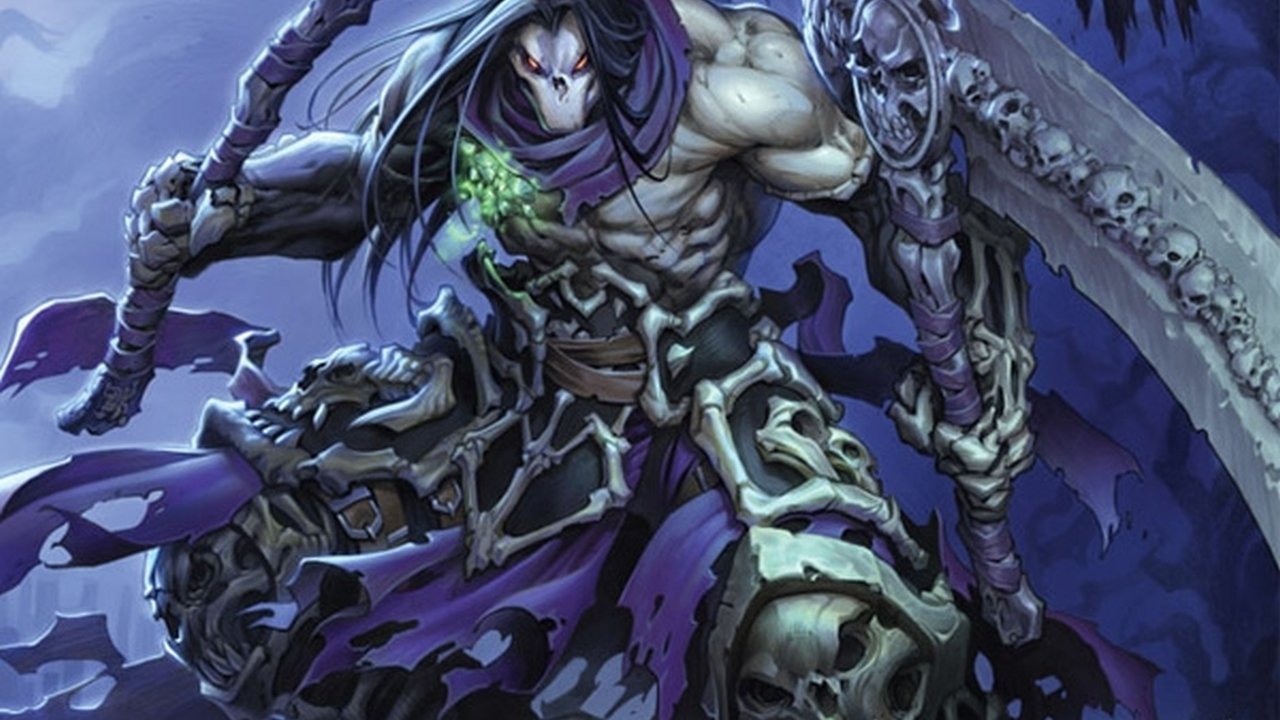 War is on the sidelines in the Darksiders sequel.

2010’s Darksiders put a mature spin on the Zelda formula by casting players as War, one of the four horsemen of the apocalypse, and THQ and Virgil Games have now released the first trailer (embedded below) for the sequel. The trailer recaps some of the events of the first game and sets up the story for Darksiders 2, where War’s brother Death takes center stage as he attempts to save humanity. Developer Virgil wants Darksiders 2 to offer richer experience than the first and will provide bigger dungeons, a number of NPCs to interact with, and weapons that take advantage of a new and more detailed loot system.