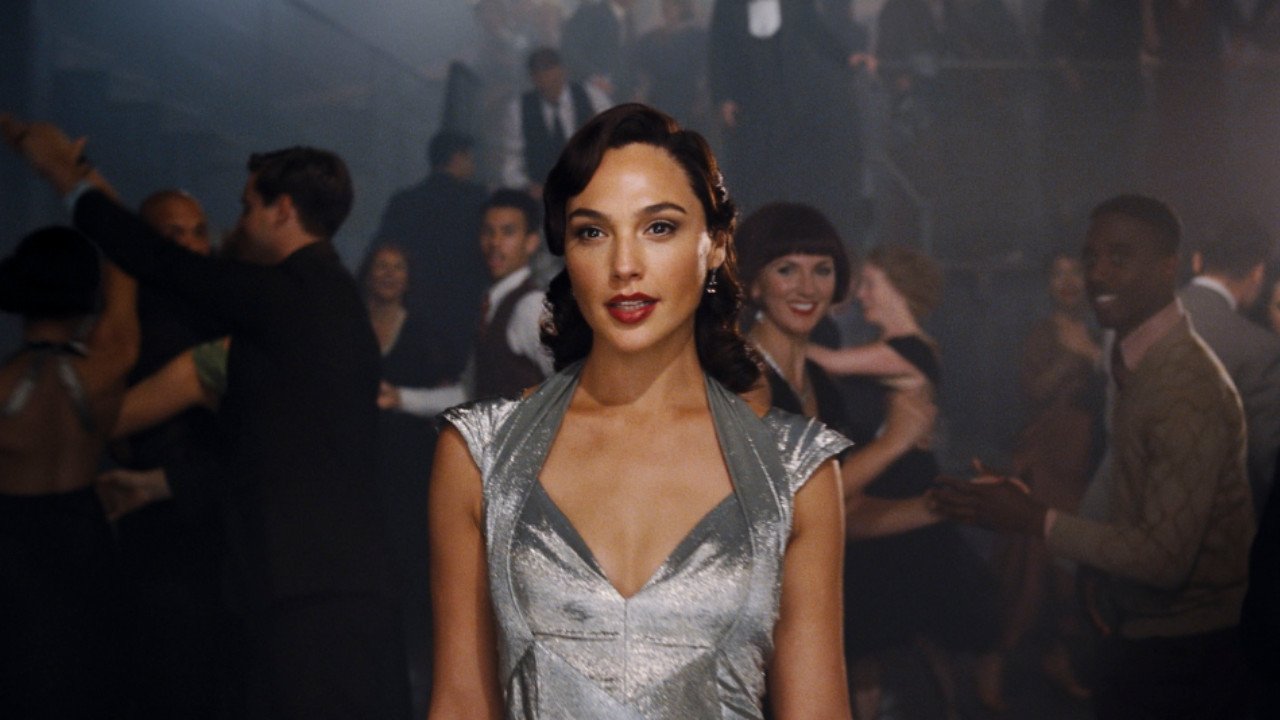 20th Century Studios has released the second trailer for its upcoming movie, Death on the Nile which is coming to theatres early next year.

Death on the Nile is based on Agatha Christie’s 1937 mystery-thriller novel about “emotional chaos and deadly consequences triggered by obsessive love”. The film is directed and stars five-time Academy Award nominee, Kenneth Branagh, who is reuniting with the filmmaking team behind 2017’s Murder on the Orient Express, Michael Green wrote the movie’s screenplay who adapted it from the 1937 novel.

“More than 100 years after the publication of Agatha Christie’s first novel, her crime fiction works remain immensely popular and continue to be discovered anew by people around the world,” Agatha Christie Ltd. Chairman and CEO, James Prichard said in a press release.

“I’m thrilled that Disney and our partners believe in this franchise, which has helped introduce millions of new fans to Christie’s classic works. We’re honoured to be in business with Disney, Ken, and all who are dedicated to preserving the long legacy of these titles for future generations.”

The film was shot on 65mm Panavision cameras in late 2019 and is described as transporting “audiences to the 1930s, recreating many of the locations that served as inspiration for Christie’s glamorous, high society thriller.”

“Ken’s sweeping, elegant vision for this classic story deserves to be seen on the biggest screen possible. We’re so proud of this film, our brilliant cast, and the stellar work that went into bringing ‘Death on the Nile’ to screen,” 20th Century Studios Production President, Steve Asbell said in a press release.

“We know that audiences can’t wait to experience Hercule Poirot’s next adventure, and we’re thrilled to continue working with Ken as he lends his masterful storytelling vision to the newest film in this celebrated franchise.”

Death on the Nile is set to release exclusively in theatres on February 11th, 2022.

File Under: 20th Century Studios, Death on the Nile, Disney