Murder On The Orient Express (2017) Review 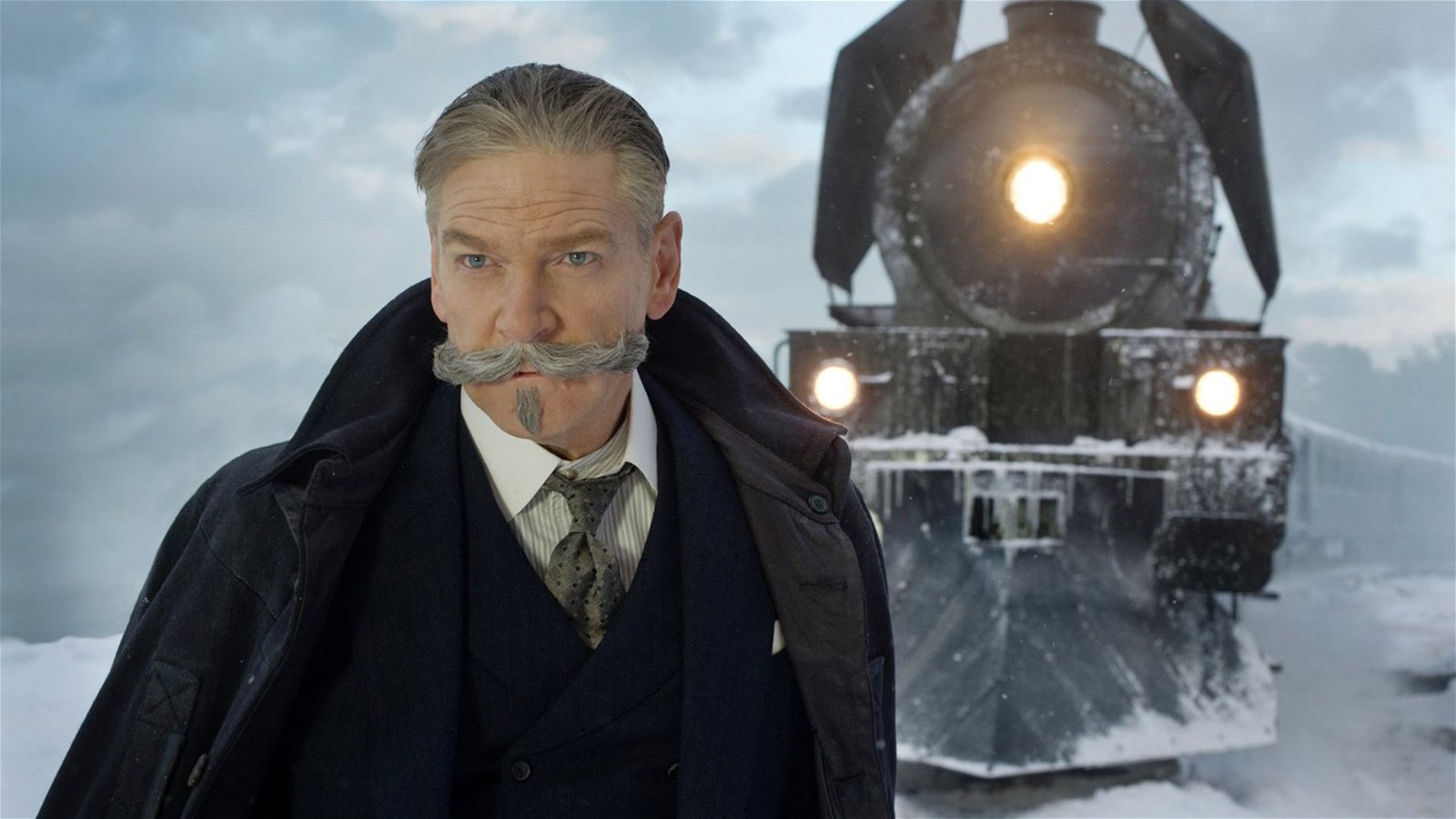 On a certain level, you can’t help but wonder how yet another production of Murder On The Orient Express even exists in 2017. It’s not as if audiences have been begging for more Agatha Christie content in recent years or that there’s suddenly been a massive revival in drawing room mysteries to explain why a studio would want to make a blockbuster version of Christie potboiler. It likely exists as a big expensive Kenneth Branagh ego trip, surrounded by a bunch of famous friends as cover. This thing shouldn’t have made it through the studio system at all, especially as a grand and expensive studio release.

Yet on another level, it kind of makes sense. After all, many moons ago the paperback murder mysteries that Christie specialized in had a similar level of cultural cache and success as comic books. Plus, this famous property is also technically part of a larger franchise linked by Christie’s super detective Hercule Poirot. Fox likely looked at the star-packed project and saw the potential for a blockbuster franchise with just enough period prestige to qualify as awards bait and bring in a bundle from older audiences. Sure, there’s a certain desperation involved to stretch Agatha Christie into a potential repeatable Hollywood franchise. But hey! Maybe it could work.

Well, sadly, that seems unlikely when you actually shove Branagh’s big safe gamble into your eyeholes.

That’s not to say that Murder on the Orient Express is a particularly bad movie—because it’s not. It’s fine. It’s perfectly decent and totally watchable. It’s just not particularly exciting despite all the famous faces and blockbuster razzmatazz. There’s very little here that didn’t work better in the 1974 cinematic adaptation of this story and not only will viewers who remember that version likely shrug off the new one, but the creaky old conventions in play are unlikely to bring in many new viewers. Sure, murder and intrigue and famous and big ol’ set pieces all pop up in the flick on the regular, just in ways that feel awkwardly out of date and forced into contemporary mainstream filmmaking styles at once.

At the centre of it all is Kenneth Branagh, not just over-directing the hell out of the movie so that every camera angle is a canted show off shot filled with unnecessary CGI effects to needlessly expand the scale, but also overacting as a Belgian super detective who is a cross between a less funny Inspector Clouseau and a less exciting Sherlock Holmes. The guy goes big as both director and actor, chewing scenery and whipping the camera around like a Michael Bay oddly obsessed with gentle early 20th century mysteries. It can get a bit overbearing, but it’s also frequently fun. There are few blockbuster specialists in history as unexpected as Branagh and he’s gotten good at what he does. Sure the focus is middlebrow and dated, but that’s to be expected from the Branagh at this point. Mugging overacting isn’t always a given with the guy, but that’s fine. After all, he’s got a hell of a cast to try and overshadow at the centre.

Indeed, there’s virtually no one in this sprawling list of murder suspects who isn’t super famous or at least instantly recognizable. The big name is Johnny Depp, playing a dastardly jerk pretty much destined to be murdered from the second he opens his mouth and spits out a vulgar old timey criminal accent in a distinctly British tale. After Depp’s role is reduced to a bloody corpse, it’s up to the likes of Judi Dench, Daisy Ridley, Willem Dafoe, Josh Gad, Penelope Cruz, and Michelle Pfeiffer to act super suspicious as Branagh runs through the suspects. Some of the performers are wasted, some are overused, some are awkwardly out of place, and exactly one of them shines brightly. That’d be Michelle Pfeiffer, who does so much with so little you can’t help but hope that she’s primed for a comeback. Other than that, it’s fun to see these famous faces do shifty-eyed acting. But ultimately, this type of mystery writing and characterization has been around for so long that little of it surprises. The story is still well told and lands on a pretty great solution to all the parlour games, but it ultimately feels old fashioned rather than nostalgic. The type of story best suited to BBC broadcast, no many how many famous faces, special effects, and show-off camera moves Branagh lavishes all over the material.

That’s ultimately the biggest problem with Murder On The Orient Express; we’ve been here before and enough times that there’s little need to do it again. Sure, it’s kind of fun to watch a clearly amused Kenneth Branagh get to play with one of the most expensive train sets ever constructed while sharing the stage with a bunch of famous friends. It’s just also a bit rich to think that Branagh and the studio seem so cockily convinced that they can stretch this thing into a blockbuster franchise for grownups. This is a passable bit of light entertainment, but hardly something worthy of a multi-year and film investment. Fortunately, it’s highly unlikely enough people will show up for this stagey bit of faux blockbusterdom to imagine it all leading to an Agatha Christie Cinematic Universe. It’ll likely be a quickly dismissed and forgotten experiment. But hey, at least Branagh and a bunch of his famous friends had a bunch of fun making a movie, right? Sure, it would have been better if audiences had even half as much fun watching the results. But hey, you can’t have everything, right? 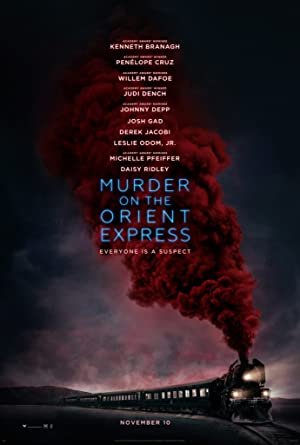