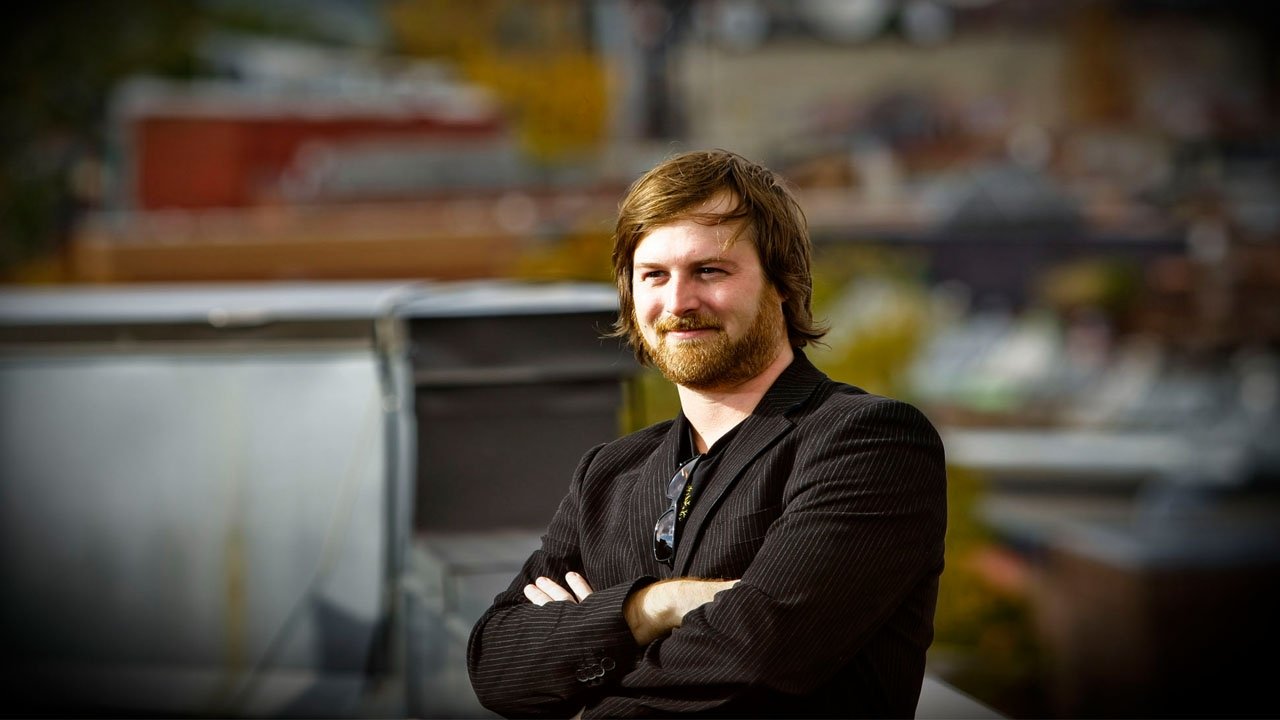 For Patrice Desilets, the production of AAA games is here to stay, but the distribution of these games will change in order to compensate for the inevitable digital revolution.

The former Ubisoft and THQ creative director spoke at a Gamelab conference session in Barcelona, Spain; he listed the changes the videogame industry has experienced since the beginning of his career at Ubisoft in 1997. With the rise of digital platforms such as iOS and Android, there have been discussions about the long-tem validity of AAA games. Desilets says certain models of AAA games would change, however, the actual AAA games continue to satisfy need unlike other games.

“Right now, we are at a crossroads in our industry,” Desilets tells GamesIndustry International at the conference. “But I don’t believe the AAA blockbuster will die. Maybe the way it is distributed will change, but it won’t die.”

Desilets adds on to his quote, presumably referring to the backlash that has stained Microsoft’s now-nixed licensing policies for the Xbox One: “Yeah, games come on disc, and I get it guys you were really pissed off. But deep down, nobody cares about having CDs any more. The future is digital, and there’s nothing you can do about it.”

Prior to his departure from Ubisoft in May, Desilets was working on 1666: Amsterdam. Ubisoft has since then suspended the project. Desilets, on the contrary, is not giving up on his project—he has filed a lawsuit to reclaim the rights to the game after his firing from Ubisoft.

“I am fighting for it, and that’s all I can say for now,” Desilets says. “It’s all those years of experience but together. I’m sorry guys, it was amazing. And it still is amazing, and I hope to get it back and finish it for you—and for me.”