Director of Re-Animator, Writer of Honey, I Shrunk the Kids 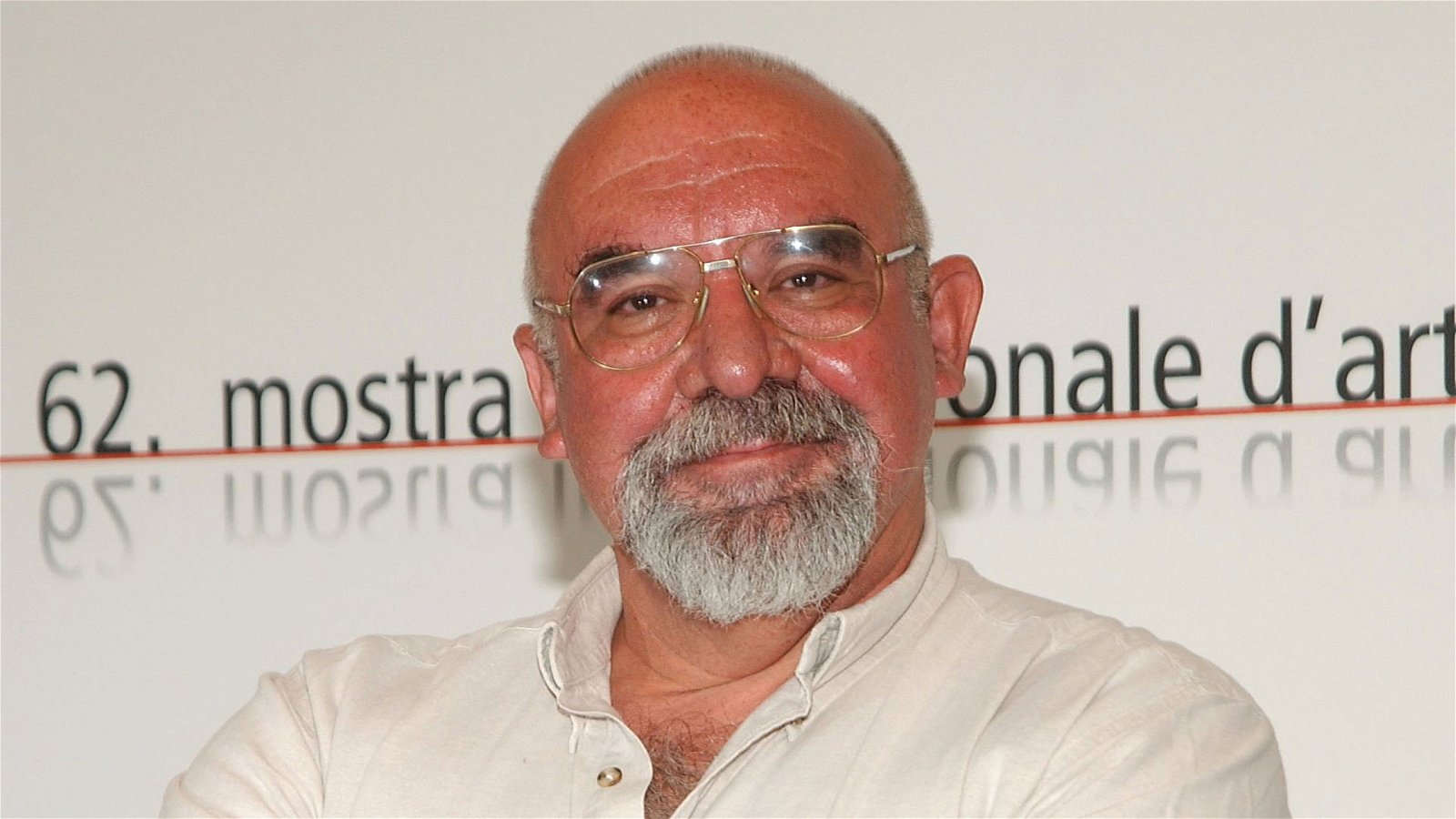 Re-Animator and From Beyond director Stuart Gordon has passed away at age 72.

His family confirmed the news to Variety on Tuesday night while an outpouring of condolences and grievances are being posted from fans, fellow directors and online communities.

Most popularly known for creating cult classic horror films in the 80’s, Gordon had pushed the format of science fiction into the genre. His debut film adapted Re-Animator from H.P. Lovecraft’s 1922 story about eccentric scientist Herbert West who discovers a formula to revive the dead with terrifying consequences.

He later continued the format with From Beyond, inspired by another Lovecraft story set in a world with interdimensional travel. After a scientist is bitten by an alien on the other side of an experimental portal, he slowly becomes a creature terrorizing others around him.

The films slowly gained a cult following from horror enthusiasts as Gordon later wrote and produced for family-oriented productions including Honey, I Shrunk the Kids in 1989 and its sequel in 1992.

Horror-driven fan groups and Shaun of the Dead director Edgar Wright expressed their best wishes for Gordon while citing his impact for independent horror films.

He brought chills to live audiences by bringing Nevermore… An Evening with Edgar Allen Poe, reuniting with Jeffrey West who played Herbert West in the 1985 Re-Animator. The film had even seen an award-winning live theatre production titled Re-Animator: The Musical which soaked audiences with blood in 2011.