Bandai Namco just announced that their Dragon Ball Xenoverse series has surpassed over 10 million in sales.

This is a combination of digital downloads and physical copies.

The second of the series has enhanced graphics, more character customization features, as well as a new hub city that’s bigger than Toki Toki. Within Conton City, players can fly around with up to 300 other players, as well as participate in other hub activities.

In addition, there are new local and online battles that feature New, Classic, and Team Battles that allows up to 6 players. Characters for different timelines, as well as ones from Dragon Ball Super also have a place in the fray.

On the heels of getting 10 million in sales, Dragon Ball Xenoverse 2 is getting a DLC update as well, where players can take control of Vegeta’s body and become Super Baby Vegeta to unleash raw power against their opponents. 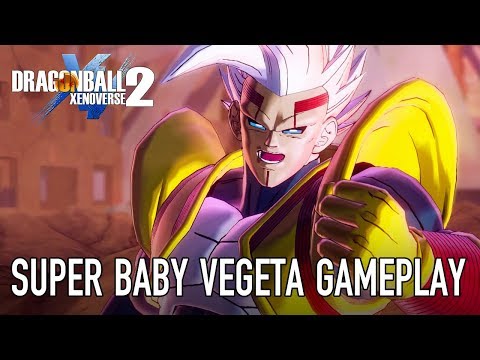 Dragon Ball Xenoverse 2 is currently available on the PC, PS4, Xbox One, and the Nintendo Switch.

Liked this article and want to read more like it? Check out Elias Blondeau’s review of Dragon Ball Xenoverse 2.