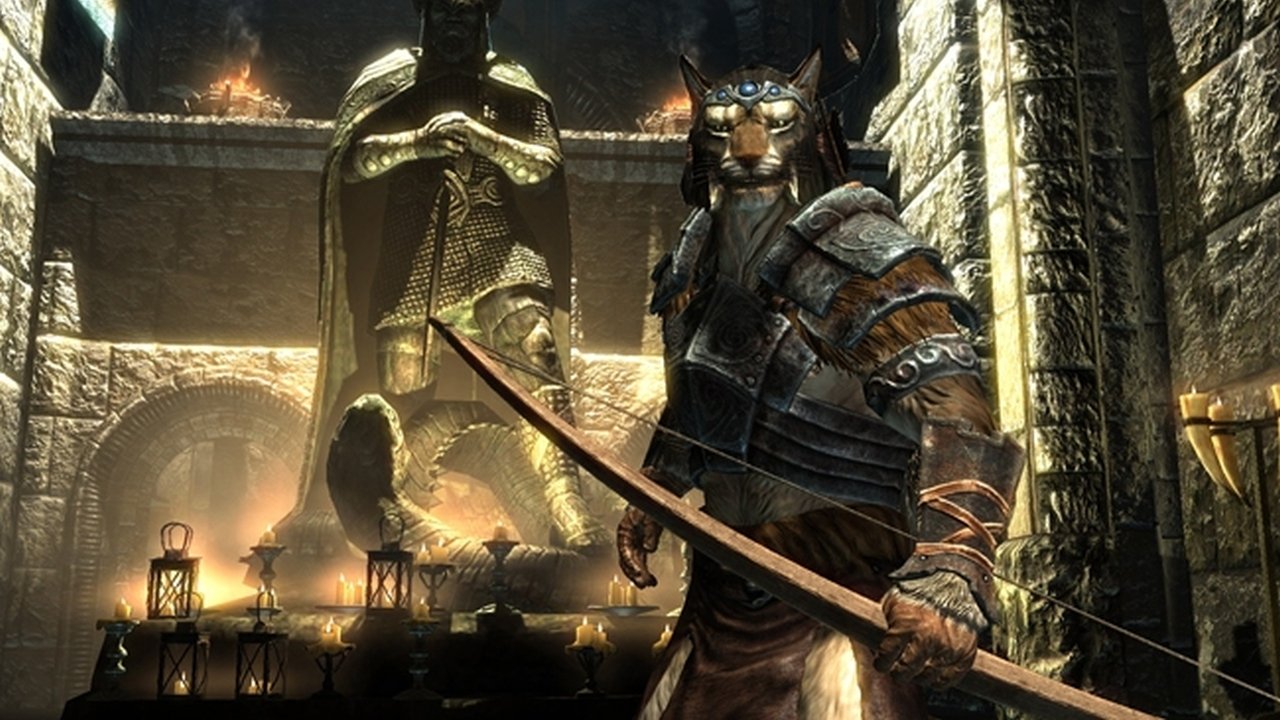 The next Elder Scrolls game will have the usual array of fantasy monsters.

Bethesda has released another set of screenshots for The Elder Scrolls V: Skyrim, and the game is definitely looking prettier than its predecessors. The new game also has dragons, cat people, and giant spiders, so it shouldn’t be lacking for spectacle when it makes it to store shelves in November.

The new screenshots are below. It’s standard RPG fare, but this stuff is still popular for a reason.