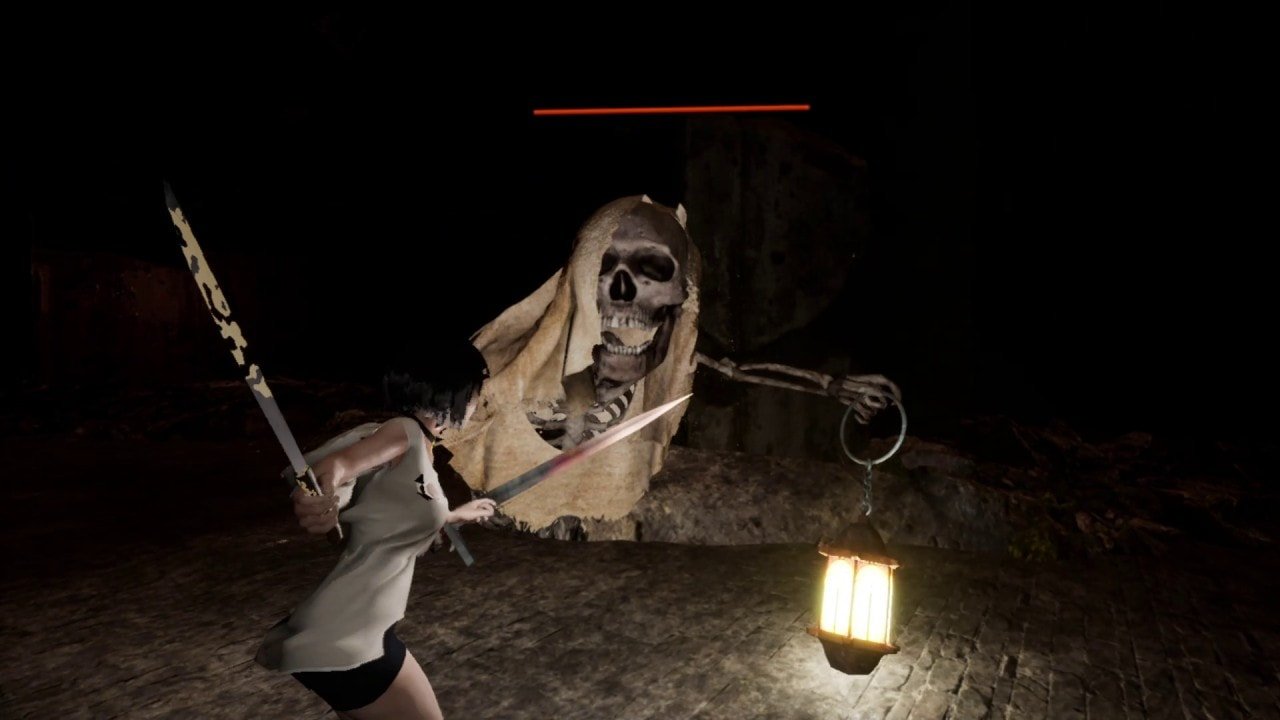 Digital Happiness’ DreadOut is getting a sequel. DreadOut 2 will be headed to Gamescom next week, and we already have a teaser trailer.

A mix of survival and action, DreadOut 2 has you ghost hunting with your smartphone in “action-packed battles” within the game’s world. On top of that, you can also expect “silly high school problems, satirical social commentary, and touchy, yet memorable moments”. The original game was released in 2014 on Steam to generally high reviews, and an interquel came out in 2016. A crowdfunded film was also released earlier this year, to mixed reviews.

Judging by the gameplay trailer, it seems that the small-town hauntings of the first game have followed the protagonist to her school. I find the original games to be very interesting with a lot of diversity and creativity in the ghosts you encounter (although I’ve never actually played them myself), though this one seems to eschew some of that for copy-paste mooks to fight. You can also fight the more corporeal creatures with weapons, and I gotta’ say: this footage looks real early. I’ll trust the developer for now, but they have some work to do.

DreadOut 2 is available to wishlist on Steam. No release date info has been revealed, but there will be more news at Gamescom.