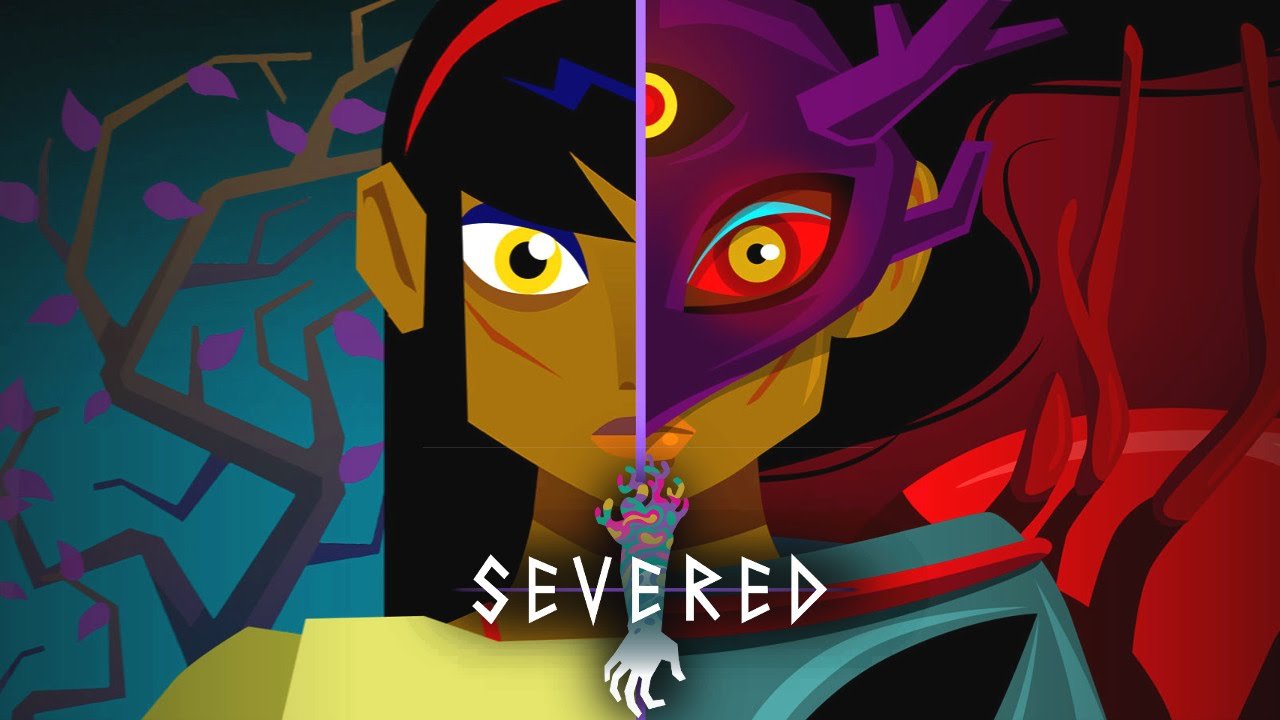 Guacamelee developer DrinkBox Studios announced its newest title, Severed, will be available on PS Vita on April 26. The announcement came alongside a brand new trailer. 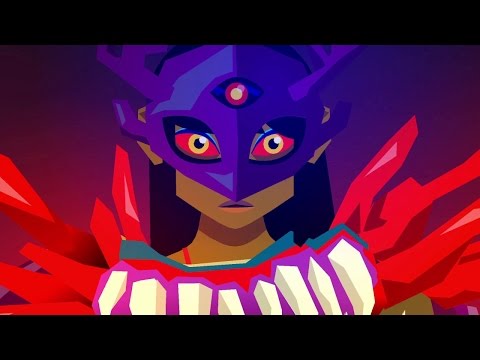 In Severed, players take control of a one-armed warrior named Sasha, who wields a living sword. Sasha journeys through a nightmare world, solving puzzles and fighting disturbing enemies using the games touch-based controls. Sasha gains new skills and abilities on her quest through the beautifully disturbing world of Severed.

The game is a first-person dungeon crawler with a Guacamelee-esque design. It was originally planned as a Spring 2015 release, but DrinkBox Studios took an extra year to gain new ideas and inspiration to perfect Severed.

Severed is currently a PS Vita exclusive, but DrinkBox isn’t opposed to releasing the game on iOS and Android, or even possibly Steam, in the future.