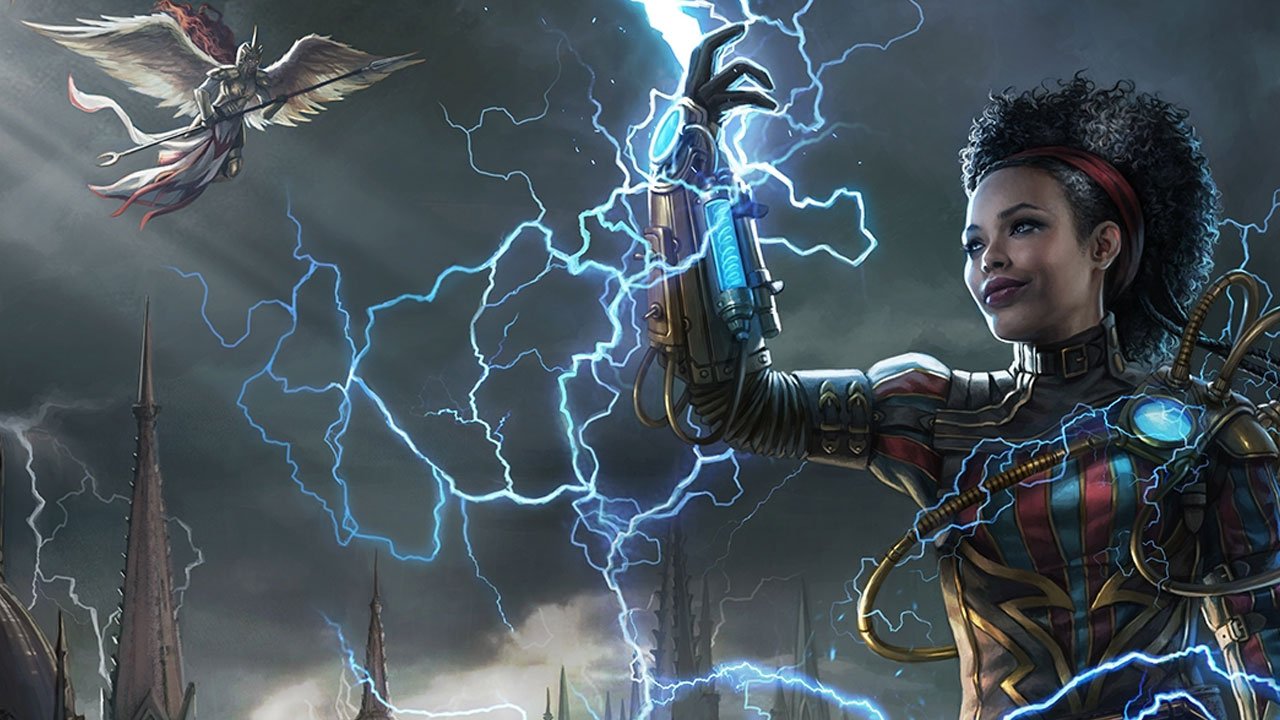 Worlds will collide in the next Dungeon & Dragons Guildmaster’s guide, as the latest expansion will be set inside the fantastical world of Magic: the Gathering.

Wizards of the Coast, earlier today, announced that the latest Dungeons & Dragons expansion will be set in Ravnica, a well-known and sprawling city found within the Magic universe. Simply titled, the Guildmaster’s Guide to Ravnica, the expansion will finally see the world of Magic: the Gathering and Dungeons & Dragons come together. Hasbro, who own Wizards of the Coast, distribute and have the rights to sell both Magic and D&D related merchandise, meaning that this crossover isn’t too surprising.

Wizards of the Coast promises more Dungeons & Dragons’ announcements are planned before the year is up, meaning other expansions based on more traditional D&D fare may be in the horizon. The official description of the forthcoming book can be read down below:

A perpetual haze of dreary rain hangs over the spires of Ravnica. Bundled against the weather, the cosmopolitan citizens in all their fantastic diversity go about their daily business in bustling markets and shadowy back alleys. Through it all, ten guilds—crime syndicates, scientific institutions, church hierarchies, military forces, judicial courts, buzzing swarms, and rampaging gangs—vie for power, wealth, and influence. These guilds are the foundation of power on Ravnica. They have existed for millennia, and each one has its own identity and civic function, its own diverse collection of races and creatures, and its own distinct subculture. Their history is a web of wars, intrigue, and political machinations as they have vied for control of the plane.

Guildmaster’s Guide to Ravnica will be released November 20, 2018.

File Under: Magic: The Gathering