The next game in the series will hit shelves in November.

EA has announced Need for Speed: The Run, and it looks like the new game will have a stronger focus on story than past entries in the franchise. The tag line is “The Race for Your Life, The Race of Your Life,” and the game will appropriately feature some sort of epic chase across the United States. At some point, you may also find yourself in an upside down car on some train tracks.

The first trailer is below. Need for Speed: The Run will reintroduce the Autolog system from Need for Speed: Hot Pursuit and will be built using DICE’s Frostbite 2 Engine (think Battlefield 3). The game will be released on November 15 for the Xbox 360, PS3, PC, Wii, and 3DS. 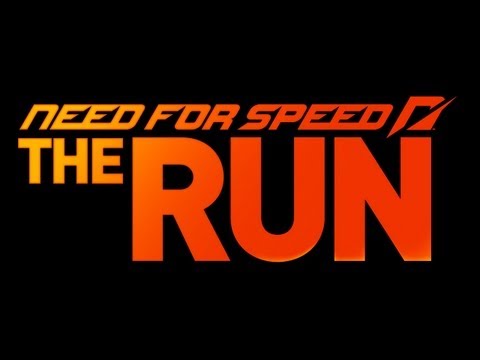