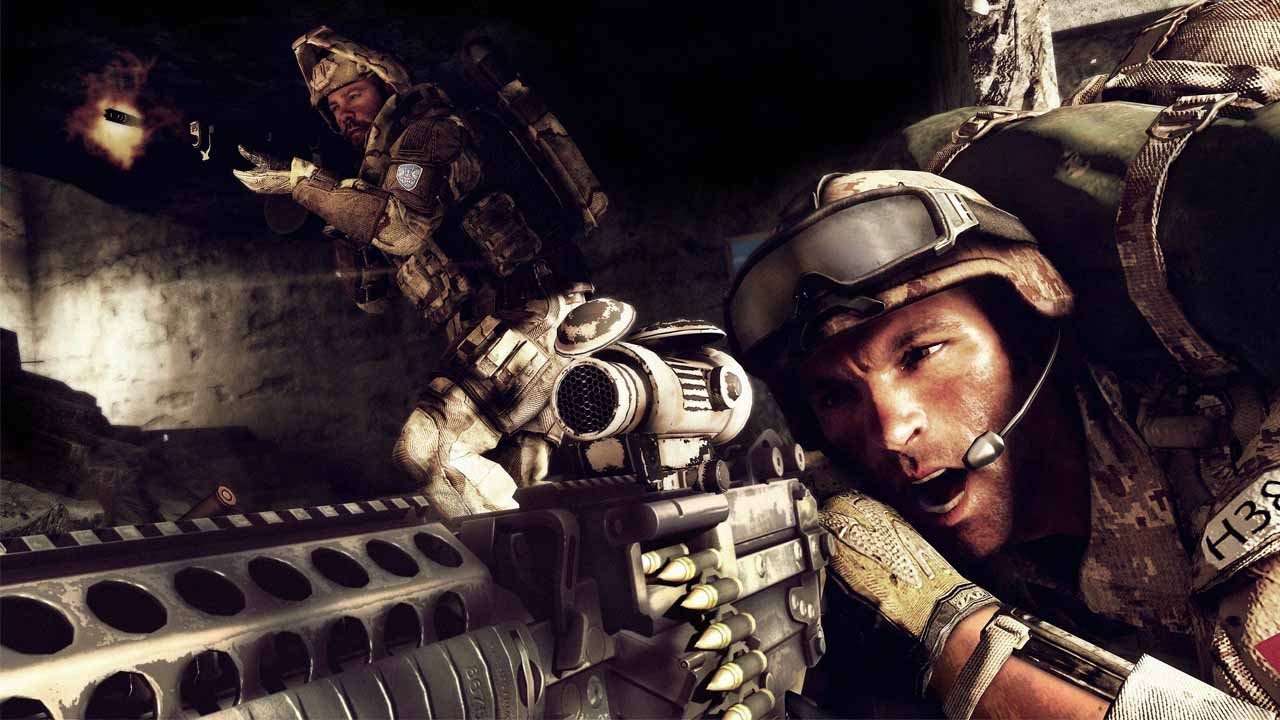 “Danger Close as it was doesn’t exist anymore,” Soderlund told Eurogamer last Thursday. “There are people who left LA, people who work with DICE LA, and there are some who work in other parts of EA, as always when something gets dismantled.”

Soderlund said Danger Close had effectively shut its doors after the Medal of Honor franchise was put on hold. The majority of employees either have left the company, or transferred to other EA-based studios such as DICE. EA had previously declined to shed light on Danger Close’s fate.

In May, EA opened DICE LA; DICE is a Swedish studio owned by EA, with titles including the Battlefield series and Mirror’s Edge. DICE LA is expected to staff 60 employees by this year’s end, with the majority of former Danger Close employees jumping ship. DICE LA would help develop titles in already in progress at DICE Sweden, such as Battlefield 4, Mirror’s Edge 2 and Star Wars: Battlefront.