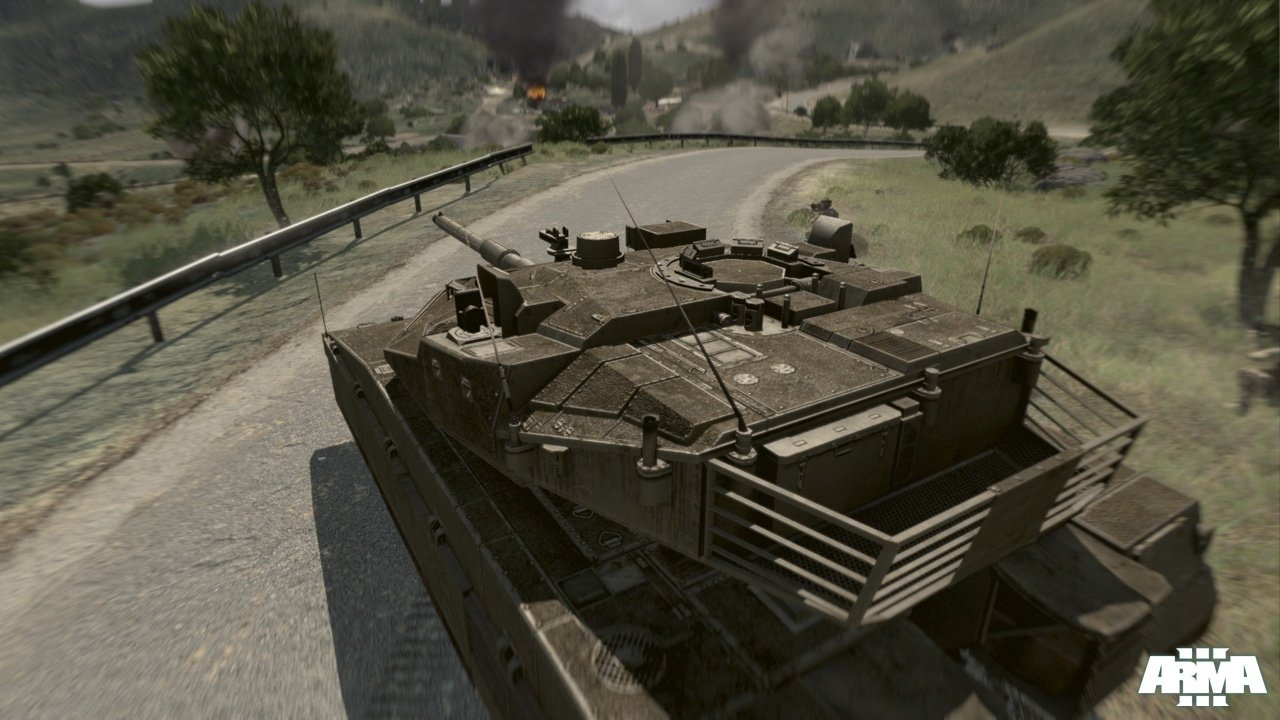 ARMA 3 developers Ivan Buchta and Martin Pezlar have been released on bail after spending 128 days in a Greek jail on suspicion of espionage.

The Bohemia Interactive employees were arrested this past September on the Greek island of Lemnos for allegedly taking photos and video of military objects for the Czech developers upcoming game. Both Buchta and Pezlar refuted the claims, with Bohemia releasing a statement at the time saying the duo were visiting as tourists and not researching for the game.

A quote from the statement read:

The bail, which was reportedly set at €5,000 (approximately $6,560 CAD), was agreed upon by the office of Greece’s Prime Minister Antonio Samaras. The pair still face a date in court, but with Greek judges currently on strike a firm date isn’t set.

If convicted, 33-year-old Buchta and 28-year-old Pezlar face up to 20 years in prison.