Far Cry 5 DLC To Take Place In Vietnam And Mars

With less than two months to go before release, Ubisoft revealed the planned DLC for Far Cry 5 on Friday, which is set to go to some strange places.

The three DLC packs will transport players back in time to the Vietnam War, into an alternate reality to fight against B-Movie zombies, and into the future to battle alien spiders on Mars. The DLC is titled Hours of Darkness, Dead Living Zombies, and Lost On Mars, respectively, and will all be bundled in a season pass.

For reference, Far Cry 5 is set in present-day Montana, where the player will battle against a cult that has taken control of Hope County.

Also included in the season pass will be Far Cry 3 Classic Edition, a remaster of Far Cry 3 that will be exclusively available to season pass holders for four weeks before it launches as a standalone purchase this summer on PlayStation 4 and Xbox One.

In addition to announcing the season pass, Ubisoft also revealed a new story trailer for Far Cry 5, which you can watch below. 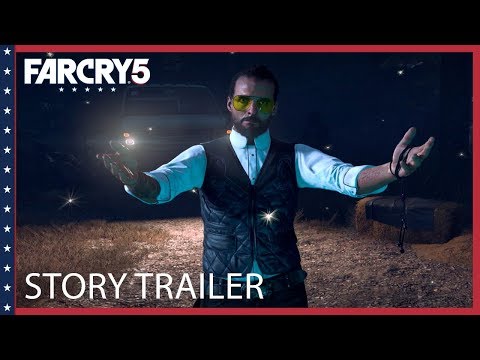 First Impressions of World of Warcraft: Dragonflight Are A Mixed Bag In First 24 Hours