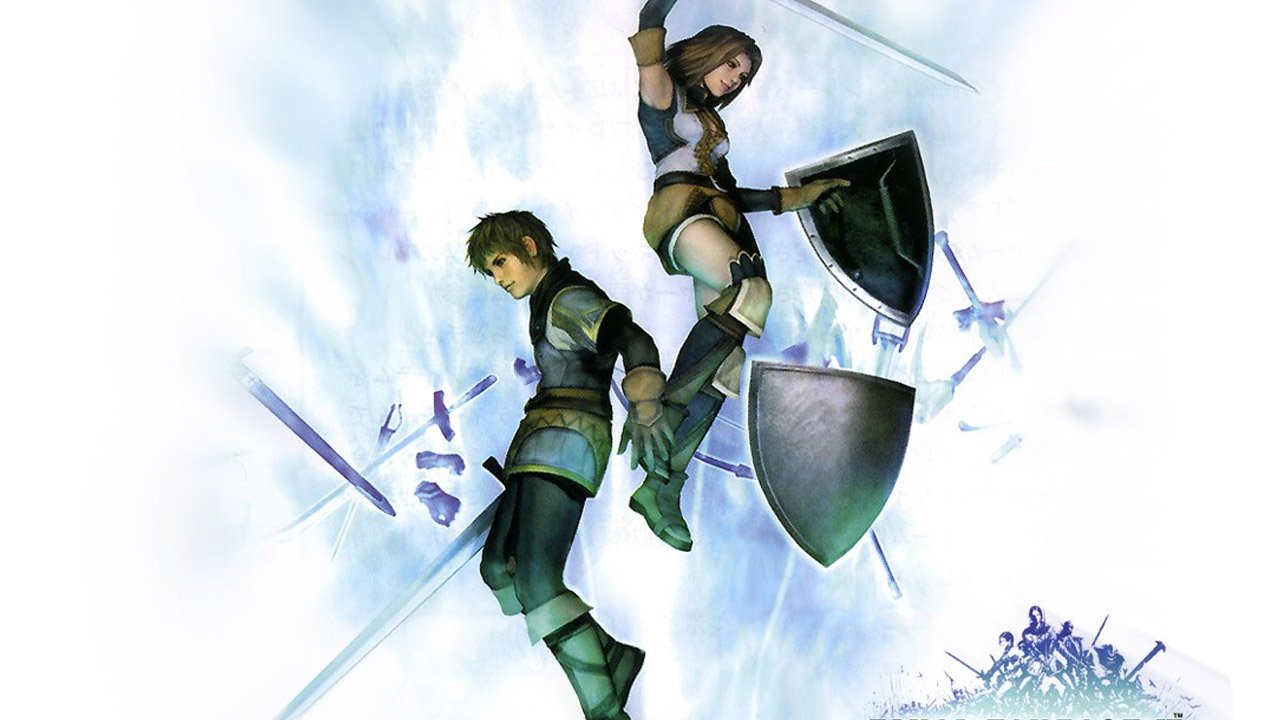 There’s probably a lot of crickets chirping right now for this particular news, but Square Enix has announced that Final Fantasy XI at least on LAST-last gen consoles, will be shutting down in 2016.

Yes, it’s hard to believe, but up until now, PS2 owners (with the added hard drive) and Xbox 360 owners could happily play FFXI on their older machines. However, considering the PS2 hasn’t been relevant in years, and even the Xbox 360 is on the way out, it makes sense that Square Enix would decide that it’s time to close the doors on their first experiment in MMO genre.

PC gamers have nothing to fear, as Squenix is continuing to maintain the servers for the glorious master race, but in a world where FFXIV is doing well and is even getting its first massive expansion later in the year, there seems to be little reason to maintain the FFXI presence. Especially on those platforms that are dead or on the way out. Still, it’s impressive to think that somewhere out in the world, there may still be a few die hard fans on PS2s happily playing what is, by modern standards, an ancient MMO. You’ve got until next year, people, start cleaning house, propping up the chairs and getting ready to lock up.