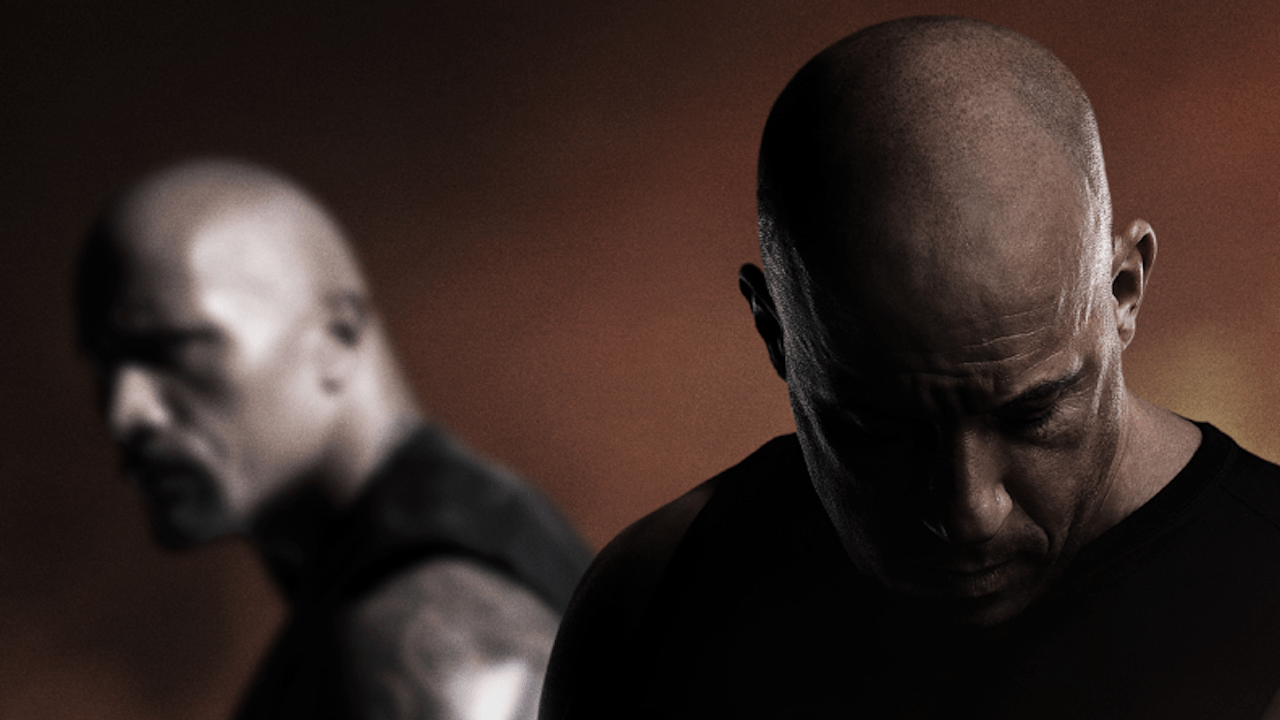 Today, Universal released the first trailer for The Fate of the Furious, the eighth film in the Fast and Furious series — a franchise that has never stuck to a consistent naming pattern. For those of you who were curious how the series would come up with a compelling narrative hook for the F&F Family’s latest outing, this trailer has your answer: beloved protagonist Dom Toretto (Vin Diesel) has gone rogue, betraying his beloved team and joining new villain/lover Charlize Theron.

The Fate of the Furious is the first movie in the series to be directed by F. Gary Gray and the sixth to be written by screenwriter Chris Morgan. Gray is most recently known for the N.W.A. biopic Straight Outta Compton, but his filmography also includes the seminal Friday & the less-seminal Italian Job remake. The trailer should assuage skeptics who were unsure if Gray had the chops for the series’ now-trademark over the top action, as it features even more car-fu than Torque as well as a scene where a door ripped off a bright-orange Lambo is used as a weapon.

If you’re not into the Fast and Furious series by this point, the emotional heft behind The Fate of the Furious may seem incomprehensible, but the visceral thrills associated with the often-practical car stunts cannot be denied by any red-blooded human being. Plus, Gray handled an ensemble very well in Compton; it seems he’ll once again have the skills of a game cast at his disposal.