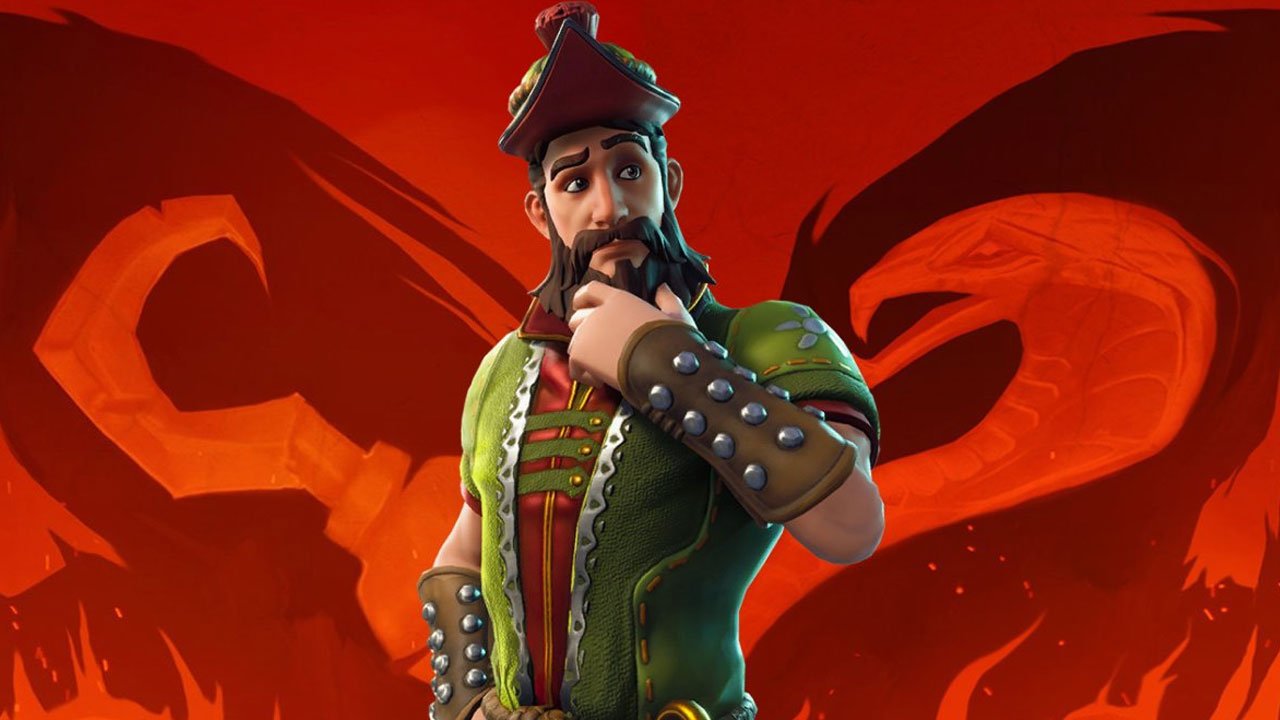 For 950 V-Bucks (around $9.50), players can treat themselves to 10 weeks’ worth of premium challenges, which once completed, grant players access to a collection of different character skins, weapon wraps, emotes, and other extra goodies.

Most of the skins are related to Season 8’s pirate theme. These skins include Sidewinder, a female adventurer, Blackheart, a swashbuckling pirate captain, and Ember, who appears to be an elf of some sort. Other skins include Hybrid, a red-suited ninja, Master Key, an anime-inspired Naruto fanboy, Luxe, and Peely.

However, the most interesting skin has to be Peely, who is a living, breathing banana. He’s unlocked at tier 47 and is Fortnite’s first ever “reactive” skin, which basically means that he changes as the match progresses. As you outlive opponents, you’ll be able to see his peel ripen from an inedible green hue to a delicious looking yellow.

Another added bonus is that nearly every skin in Season 8 is customizable, at least to some degree. You’ll be able to change the skins’ colours, unlock new tiers and more for most of the brand-new characters.