You Can Just Go Around Eating Anybody You Want To 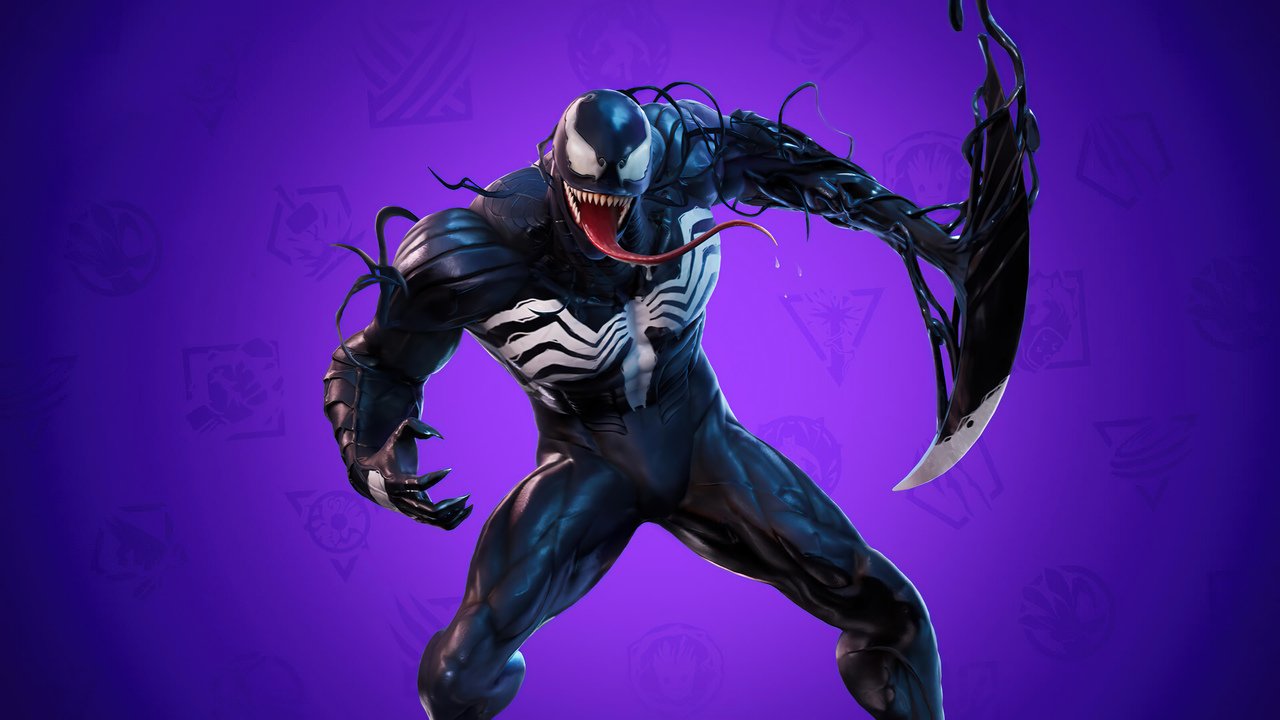 Fortnite introduces a new Eddie Brock player skin just in time for the titular movie sequel, Venom: Let There Be Carnage is released.

With the previous Carnage-inspired transformation in Chapter 2 Season 8 of Fortnite‘s Battle Pass, a new Epic transformation awaits players willing to listen to their inner symbiote.

As revealed by the Fortnite team, a new Eddie Brock outfit inspired by the upcoming highly anticipated sequel Venom: Let There Be Carnage is unleashed and will surely wreak havoc on players. A new player emote will see Eddie Brock give in to the symbiote in a full Venom transformation that will have players thinking “that power, it’s not completely awful.” Fans can even start matches as Venom and skip the whole human part by selecting the option in the locker screen.

The concept of being able to become Venom, or Eddie Brock, is a unique one and will have players embracing the symbiote for upcoming mayhem. Players can have Eddie take back control on the battlefield by simply reactivating the emote. Along with the player skin and emote, more Venom goodies will be available for fans.

The Symbiote Scythe Pickaxe adds full symbiote integration for your trusty weapon, along with the Different Tasty Snack emoticon. All of these exclusive goodies can be made available by purchase individually, or as part of the complete Venom Bundle. Added Venom-inspired Symbiote Trail Contrail and the SymbioteSail Glider are included in this massive bundle that is sure to alienate players from their peers.

The entire symbiote collection is available now in the Fortnite item shop. The film that this collection is inspired by, Venom: Let There Be Carnage, will invade theatres on October 1. For those who want to be teased further, a recent trailer featuring Woody Harrelson’s Carnage has already arrived for fans viewing pleasure.