For those of you who don’t know what Wattam is, that’s OK. I’ve watched the reveal trailer about four times now and I still couldn’t tell you. What I can tell you is that it’s being co-created by Katamari Damacy creator Keita Takahashi. Do I have your attention now? Good, because you’ll be happy to know this adorably esoteric game will be multiple platforms.

Wattam looks less like a game, and more like an experience. Players take control of a small cube-man named the Mayor as they stroll around small boards interacting with other shape-people, sentient food, and just about everything. While there doesn’t seem to be any grand goal, the game looks to be more experimental (both as a product and for players), seeing what can and can’t be done, and to what degree fun can be had from seeing how your actions create equal or greater reactions. 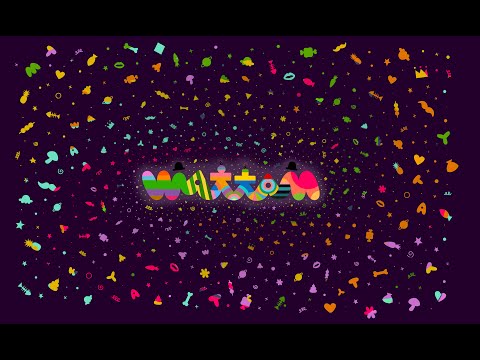 In an interview with VentureBeat, studio founder Robin Hunicke said, “Wattam will come out further into next year, probably. We haven’t announced a ship date yet. That’ll be on the PlayStation 4 and some other platforms as yet unannounced.”

Wattam was initially announced at PlayStation Experience 2014 as a co-production of Sony Interactive Entertainment Santa Monica Studio and Funomena. Interestingly enough, it would appear that Sony dropped the game as the trademark registration expired back in 2015. Funomena secured the trademark back in May, however it seems odd that Sony dropped the project so quietly.