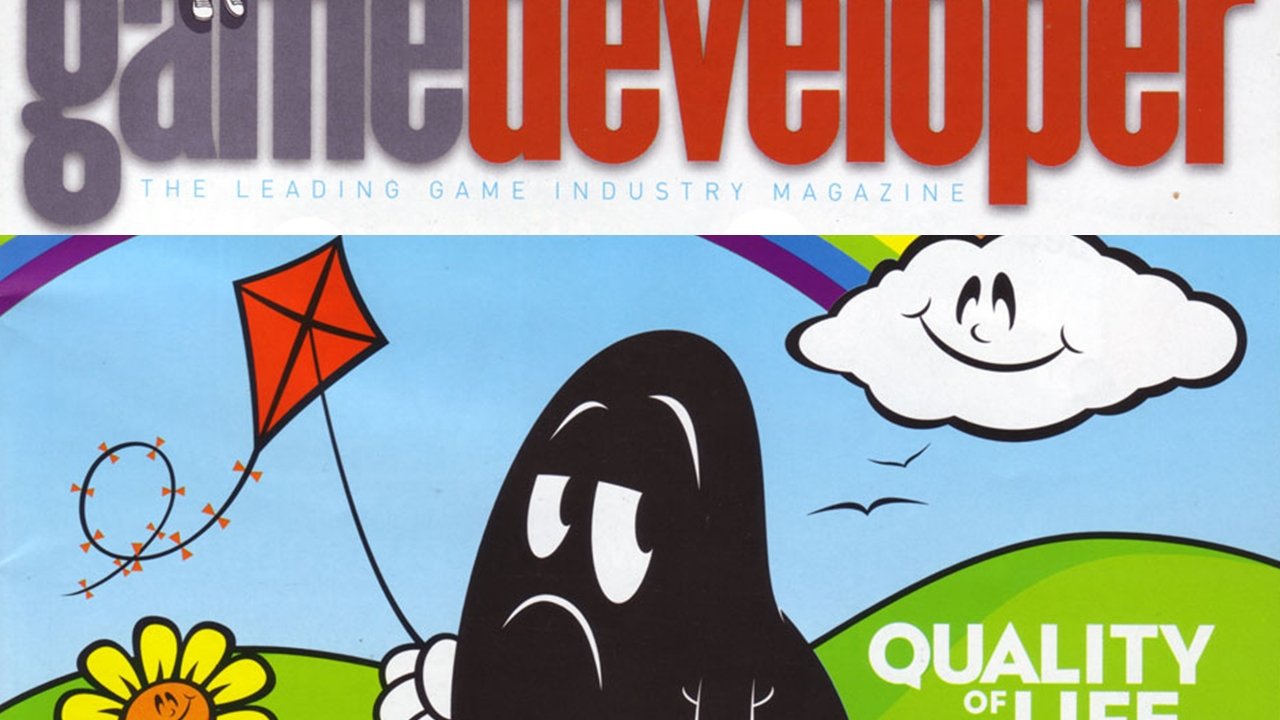 After 18 years in circulation, Game Developer Magazine will be ceasing publication and closing down following the July issue.

In a post on Gamasutra, it was announced the the magazine will stop printing in all forms (physical and digital) and transition into a section on the website titled “Game Developer on Gamasutra.”

A quote regarding the decision in the post stated:

“We’ve made the decision to shift away from print as part of a wider strategy change in our parent company UBM Tech, which is simultaneously shifting other print publications either to digital only or to website-specific content, orienting them to help support our growing community-centric events such as Game Developers Conference.”

All existing Game Developer Magazine content will be shifted to the section on Gamasutra, where they hope to continue publishing further pieces.