Games for Change, an organization which advocates for the social impact of games, has published a video montage featuring 88 seconds of artistic, non-violent moments in games like Zelda: Breath of the Wild, Minecraft, Celeste, and 16 others. The video is meant to counter The White House’s video reel—which also runs 88 seconds long—demonstrating examples of violence in video games, which was shown to President Trump in a meeting last week with both game industry representatives and critics. 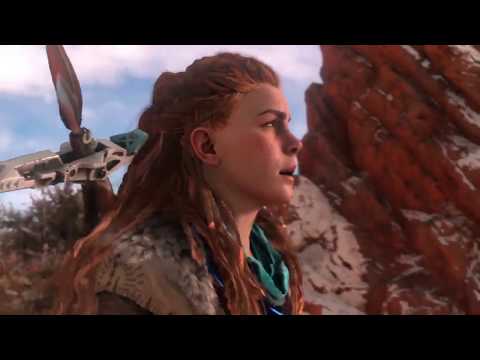 “After seeing that the White House produced a video depicting video games as ultra-violent, we felt compelled to share a different view of games,” the video’s description reads. “Video games, their innovative creators and the vast community of players are so much more than what is depicted in the White House’s video. We wanted to create our own version, at the same length, to challenge the White House’s misdirected blame being placed upon video games.”

While notable non-violent games like Journey and Life is Strange make expected appearances, Games for Change’s video also includes poignant moments from games of all genres; Ellie from The Last of Us witnessing beauty in an otherwise hopeless post-apocalyptic world, both Link (Zelda: Breath of the Wild) and Aloy (Horizon Zero Dawn) climbing mountains, support character Lucio dropping a medicinal beat in a match of Overwatch—these clips draw attention to the more affecting moments of these action-oriented games.

President Trump’s meeting with the ESA, the CEOs of Rockstar, Zenimax, and other games industry figureheads was coordinated after the President voiced his concern for “the level of violence on video games,” suggesting that violent games may be leading to tragedies like the devastating Parkland, Florida school shooting that took 17 lives last month. In this closed-door meeting—which the ESA was made aware of only days after President Trump mentioned it on national television—all attendees were presented the aforementioned “Violence in Video Games” video before having what the White House has described (in a statement to Kotaku) as a “conversation centered on whether violent video games…desensitize our community to violence”—a conversation that has been revisited several times over two decades. 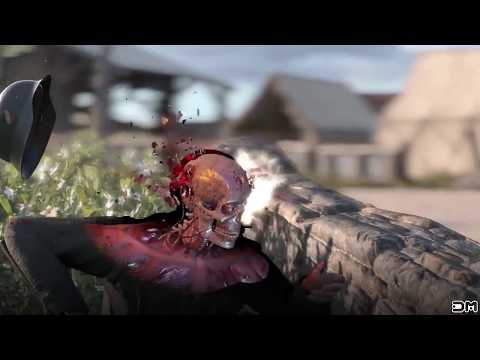 For reference, here’s a list of all the games that appeared in the Games for Change video: