God of War PC Gets An AMD Frame Rate Boost 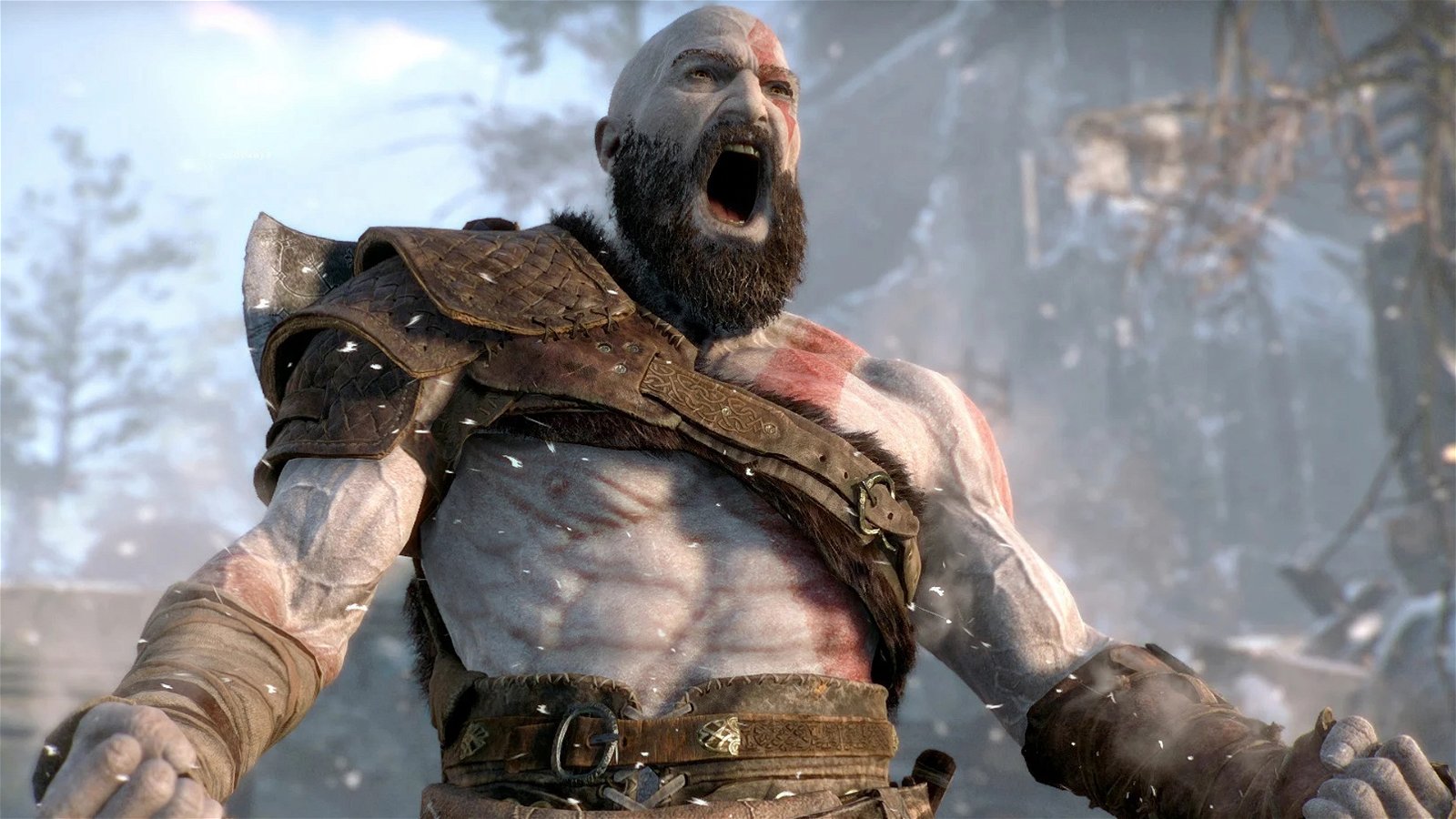 With the release of God of War PC coming soon, AMD adds support for better graphics and frame rates.

No one wants to see the environment and their characters slowly render and stutter in between fight scenes. This is why AMD is bringing AMD FSR (FidelityFX Super Resolution) to God of War PC. The news comes as AMD recently revealed a list of games that will soon feature AMD FSR—other games include notable titles such as Call of Duty Vanguard, Hot Wheels Unleashed, and World of Warcraft Shadowlands.

Nvidia already has their own frame rate boosting support with Nvidia Deep Learning Super Sampling (DLSS) but this is only exclusive to their own company’s GPUs. Fortunately, those with AMD graphics cards will be able to receive similar treatment by getting improved visual performance without having to spend more money on a higher-end GPU. AMD states that with FSR, players can “get on average 2.4 times the performance at 4K in “Performance” mode with FSR-supported games.”

Sony has already stated from the PlayStation Showcase that God of War PC will be released with up to 4K resolution, “unlocked frame rates” and graphical improvements that deliver “higher resolution shadows [and] improved screen space reflections.”

So, AMD FSR will greatly help its GPU consumers enjoy the God of War PC experience the way it was meant to be played. AMD FSR is still in its early stages of being great as it still does not compare to Nvidia’s AI-powered capabilities. However, this opens the opportunities for players with AMD GPUs to have smooth gameplay and awesome visuals.

The timing of this performance boost from AMD could not be better as God of War Ragnarok is expected to be released in 2022 on PlayStation. It is highly likely that the PC version will come earlier with both Nvidia and AMD being able to support the games’ high-quality graphics and the need for higher frames.