God of War: Ragnarok Gameplay Shown During The PlayStation Showcase

'I Recognize That Dour Expression Anywhere' 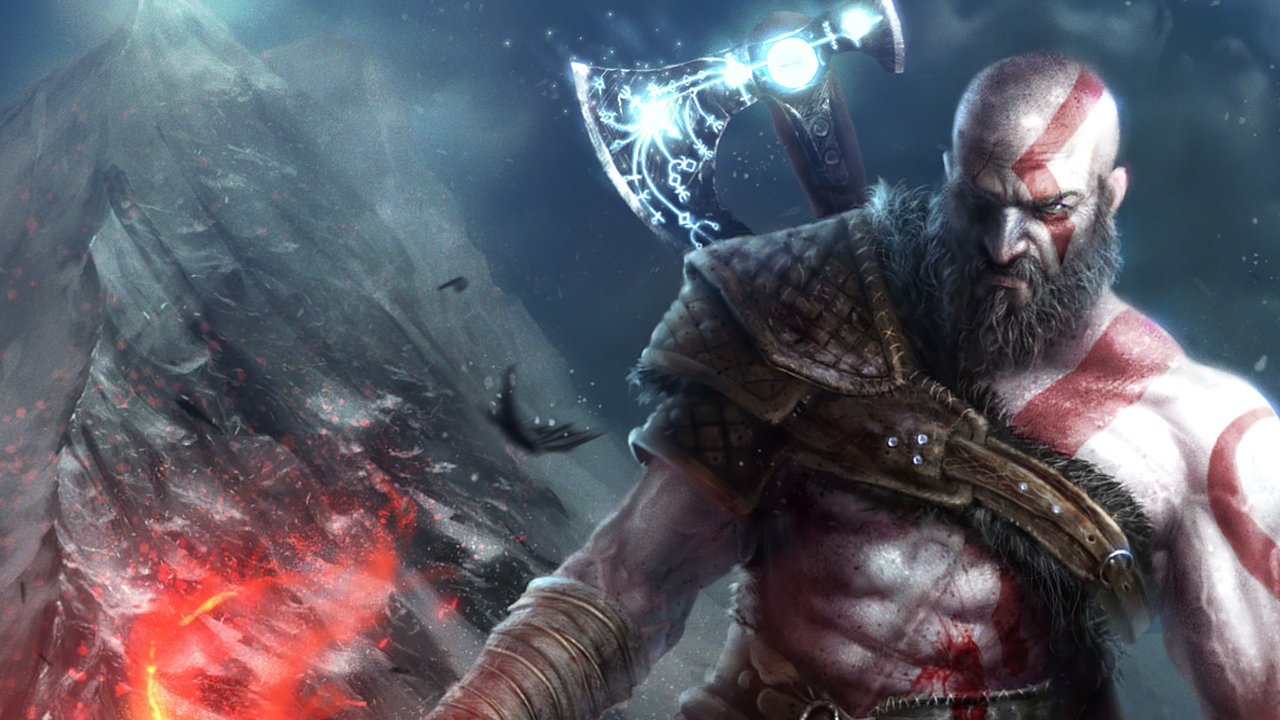 God of War: Ragnarok gameplay was shown off during the Sony PlayStation Live showcase today, featuring new and familiar aspects to the series.

The God of War franchise returns in Ragnarok which shows a more parental, level-headed side to Kratos in the highly anticipated sequel.

On the heels of the previous award-winning, Asgardian God of War installment, Sony revealed the gameplay of its juggernaut series during a PlayStation Live event that gave fans much more than they bargained for. Kratos is back and better than ever with his trusty sidekick offspring Atreus.

With age, it seems Kratos’ never-ending anger has subsided somewhat, and he’s only getting wiser due to his son’s incessant need to get “answers.” In an ironic twist of fate, Kratos says “I will not allow you to pick a fight with gods,” to his son, which is exactly Kratos’ primary function in the previous Greek mythology-inspired origins of the character.

There is a sense of urgency in the trailer, as Ragnarok spells the end of all things in Norse mythology, and Atreus mentions that “time is running out,” in regards to it. The signature God of War gameplay is on full display here, featuring not only Kratos’ claim to fame weapons, The Blades of Chaos but also his Norse Leviathan ax in combat only the God of War franchise can deliver.

A back and forth between the two heroes ensues, with Atreus claiming “I just want answers!” and Kratos warning “and if those answers lead to war with Asgard?” A confrontation with the Asgardian God Thor is teased, as the signature Mjolnir is on display while Kratos confronts the ‘mystery’ figure, who suggests Kratos seems like “a calm and reasonable person.”

Odin has definitely got tricks up his sleeve in the new installment of Sony’s feature franchise. The search for answers will begin with a TBA date this year.