Polyphony Digital CEO Kazunori Yamauchi announced the new installment in the long-running franchise races into stores on November 15th. GT Sport is a standalone spin-off, and features 140 cars and 19 tracks. Sport has a major e-Sports element, broadcasting live races to be held on a regular basis. 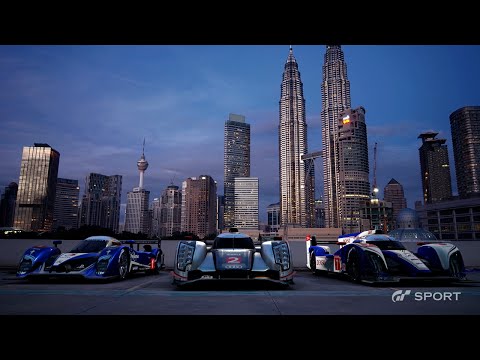