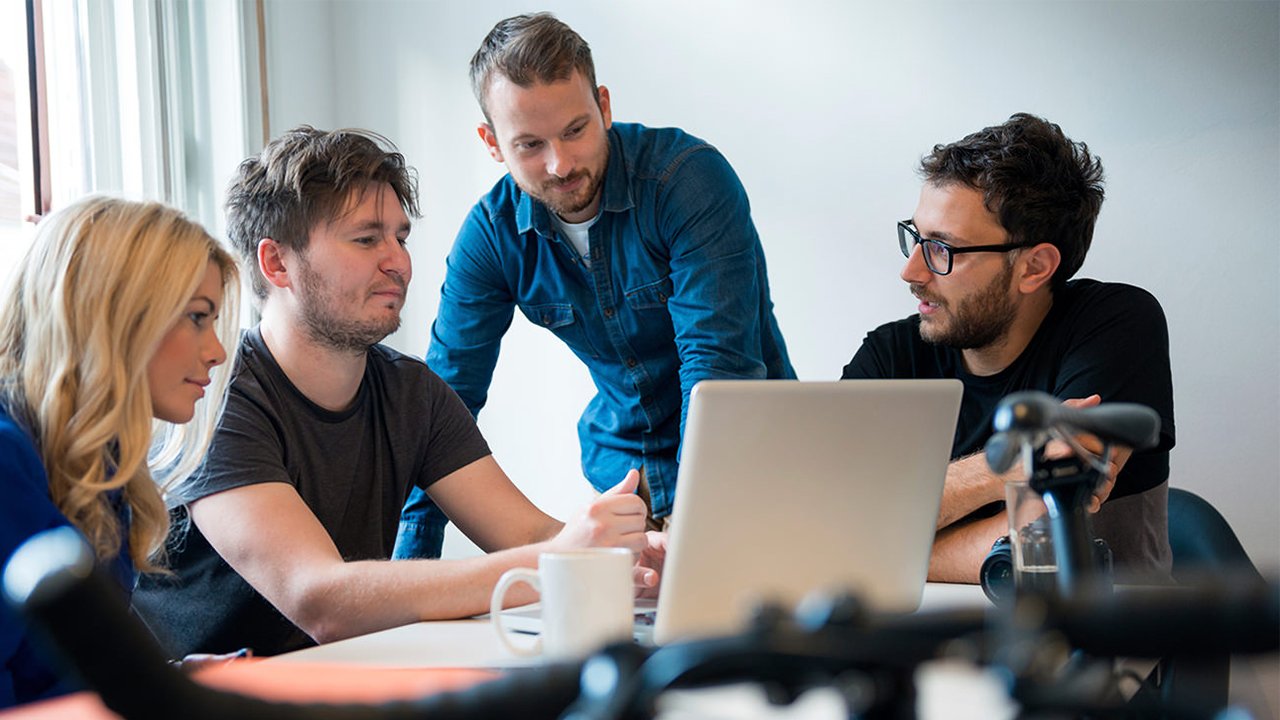 A brand new virtual reality company is expanding into Europe from Japan. According to a Jan. 17, 2017 press release published by gumi Inc. and EUVR, gumi is working with EUVR in order to “expand its European VR presence and strategic initiatives among local developers.” Both gumi and EUVR hope that the upcoming partnership will “provide EUVR members with access to potential investment, incubation and mentorship opportunities.”

EUVR is a platform dedicated to connecting virtual reality developers, fans and community members across Europe. The organization is active in over 19 countries, and “provides the VR development community and enthusiasts with regular meet ups and resources to further the growth of the VR ecosystem,” as the press release states. Suffice to say, both partners are very pleased with the partnership’s announcement.

“This past year has been tremendously successful for gumi as we’ve broken new ground in the VR industry,” gumi CEO Hironao Kunimitsu said. “Amongst many milestones, we launched our own incubators in Japan and Korea, called Tokyo VR Startups and Seoul VR Startups, respectively. Additionally, we invested in and became a joint member of the venture capital investment group ‘The VR Fund,’ based out of the US. Our partnership with EUVR is the next step toward our vision of being a global leader in virtual reality and working closely with innovative developers in the European region.”

Meanwhile, EUVR’s co-founder Juan Bossicard was similarly thrilled with the announcement. “The European VR community has grown to over 14,000 members to date, and gumi’s investment of time and resources is certainly a vote of confidence in EUVR’s commitment to the VR community,” Bossicard noted in the press release. “We will continue working hard to provide best-in-class resources that are knowledgeable and well-connected to our members in order to further the global VR ecosystem.”

It’s clear that gumi is interested in taking their virtual reality technology outside of Japan, and the move into the European market is certainly one that will allow for growth within the industry. As 2017 looks to be a big year for VR releases, gumi and EUVR are partnering together at the perfect time. Check back as more news develops.