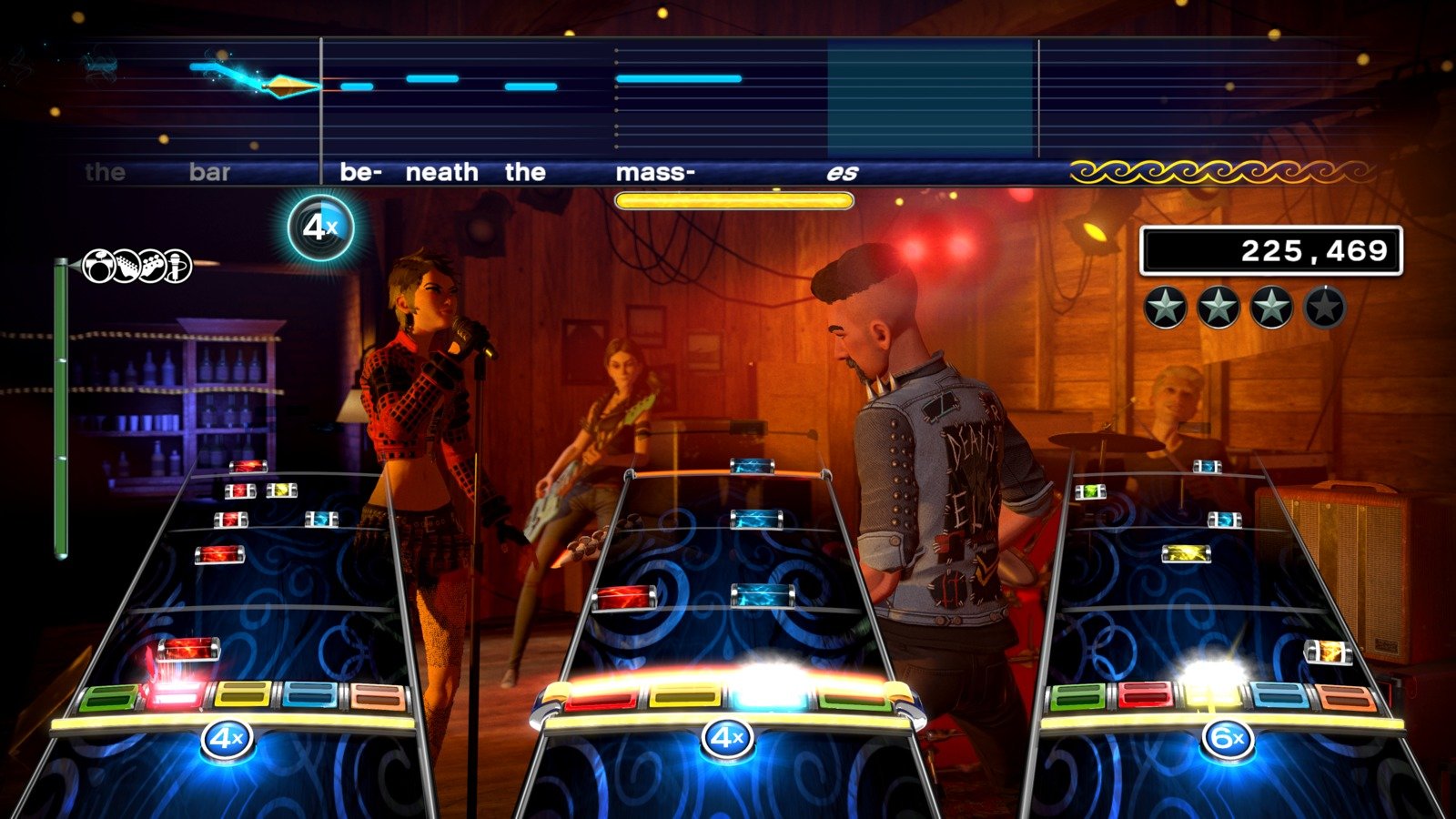 If you’re a Rock Band fan and a PC owner these are dark times. Harmonix announced they missed their Fig campaign goal to bring the rhythm game to PC.

In a lengthy post written by the developers, they detailed exactly why the project didn’t work, and answered some frequently asked questions from supporters and detractors.

The big take away from the post is changing to an independent studio made it harder for the developer to fund a project like this. They were willing to put down $500 000 on top of their goal of $1.5 million, but it came at the cost of things like advertising.  But by the time their campaign ended, they only reached $792 817.

While that sounds like a lot of money to raise, it’s because the studio planned to rebuild the game from the ground up for PC.

“Since we’re using our own engine, it’s not a simple matter of flipping a compiler switch and building the game for the PC,” says Harmonix on their campaign page. “There is no benefit to us attempting to artificially reduce what we think it will cost to build this game. We don’t want to release a PC game that feels like a half-baked console port, and we have to be very realistic about the time and effort it will take, or we will no longer be a successful game development studio.”

As of now, the newly independent studio has no plans on bringing back RBN, but they’re open to revisiting that idea in the future.