Leavitt claims the split was amicable 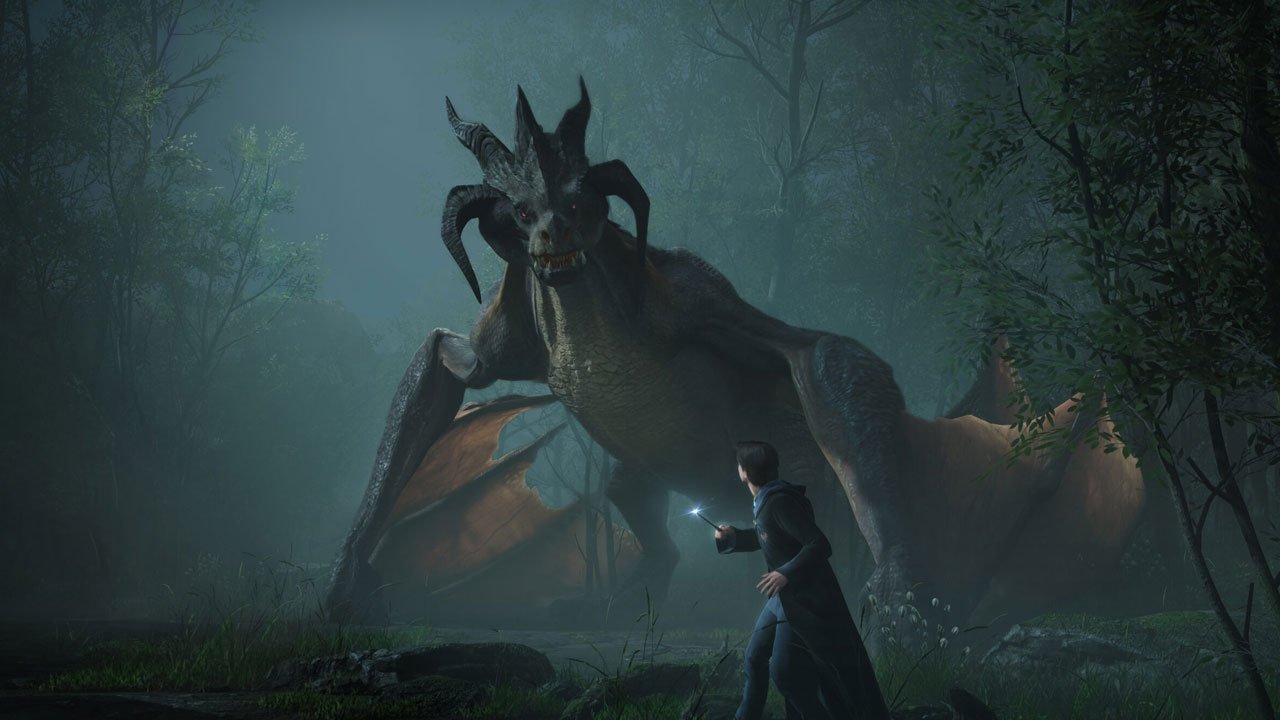 Hogwarts Legacy Senior Producer Troy Leavitt has resigned from Avalanche Studios, a month after anti-feminist and pro-GamerGate videos were discovered on his personal YouTube channel.

Leavitt’s channel was brought to light by game historian Liam Robertson, who shared screen captures of various controversial videos. The channel has 28.3k subscribers and 2.2 million views, and its most popular videos are related to Anita Sarkeesian and GamerGate. Now Leavitt has announced his departure from the Hogwarts Legacy project via his personal Twitter.

“I have made the decision to part ways with Avalanche Software. I have nothing but good things to say about the game, the dev team, and WB Games,” he wrote. “To clarify: I felt absolutely secure in my position. However, I still wanted to resign for reasons that I will explain in [a] forthcoming video . I’m in excellent spirits and very pleased with my relationship with WB and Avalanche.”

Bloomberg reported earlier this week that members of the game’s team had pushed to include transgender character creation options. Though management allegedly pushed back against the idea, the options are currently included in the game, which is scheduled for release sometime next year. The current build allows players to independently customize their appearance, voice, and title—either “witch” or “wizard”—but does not accommodate for non-binary representation.

Leavitt’s involvement led popular gaming community ResetEra’s moderators to ban any promotional material for Hogwarts Legacy from its forums. Its development was marred before its official announcement by repeated transphobic comments made by Harry Potter author J.K. Rowling last summer. Neither studio has issued any statement regarding Leavitt’s departure. However in June Warner Bros did claim a reconfirmed “resolve as a company to confront difficult societal issues” in the wake of Rowling’s controversy.

“Warner Bros.’ position on inclusiveness is well established, and fostering a diverse and inclusive culture has never been more important to our company and to our audiences around the world. We deeply value the work of our storytellers who give so much of themselves in sharing their creations with us all. We recognize our responsibility to foster empathy and advocate understanding of all communities and all people, particularly those we work with and those we reach through our content.”