How Xbox One Backwards Compatibility Works 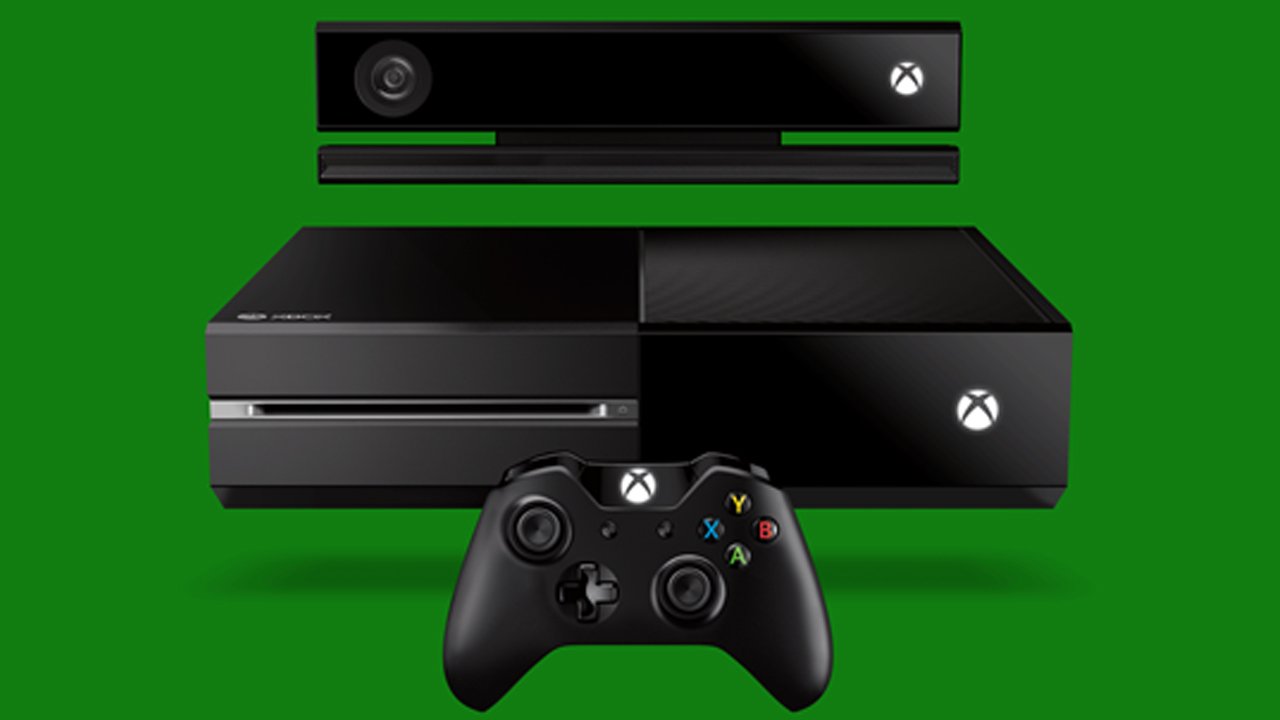 During Microsoft’s E3 press conference,  it was announced that the Xbox One will be backwards compatible, and  your favourite games from the previous generation might not be useless. But there wasn’t any explanation as to how it would work.

Well, now we have a better understanding. It’s like an emulator. Any games that get ported over will run as a 360 game, and use 360 servers. But Microsoft doesn’t really have a say in what games will work. That end is up to developers. So there is a bit of an issue there, as many developers might not see a point in making old content they won’t make money for available. They could just re-release a remastered version of the game anyway.

Despite that issue, this is similar to how the 360 handled backwards compatibility with original Xbox games. If you remember, when you wanted to play a game from the previous console, you would have to install patch-style-update to play it. Only certain games were available as well, but they managed to make around 51 percent of the original Xbox library backwards compatible.