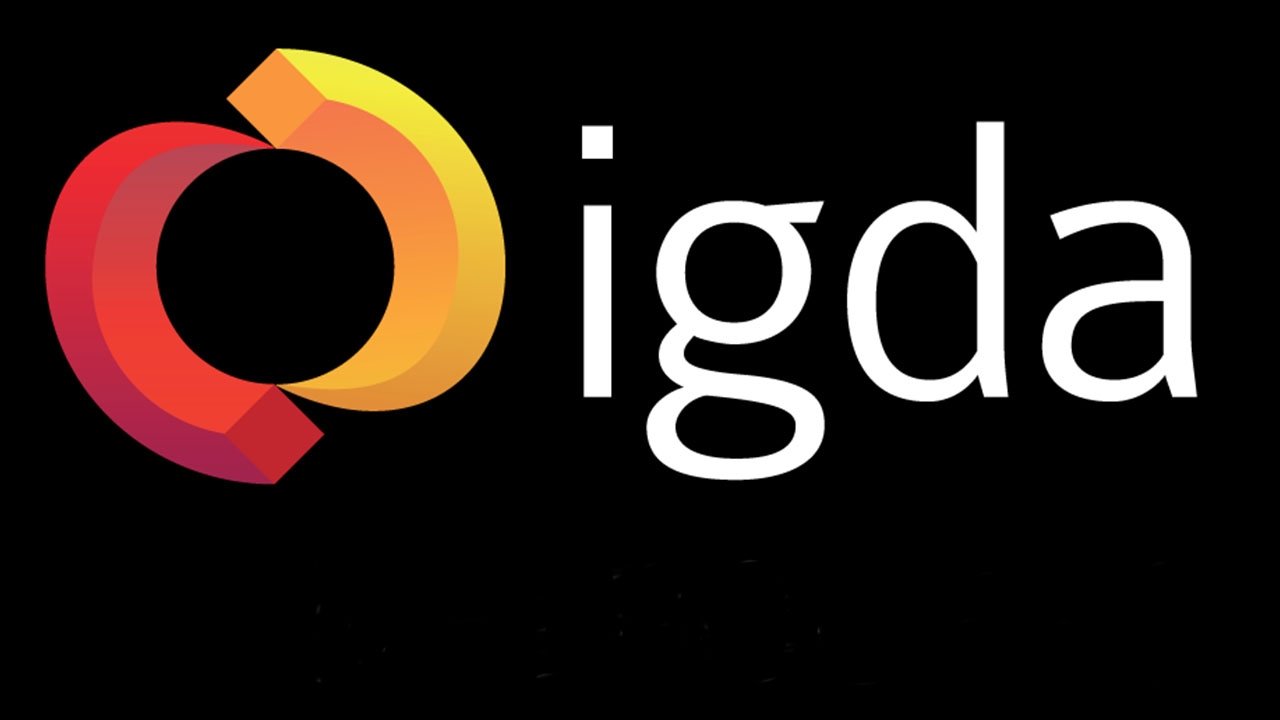 UPDATE: The IGDA has released a statement to Gamespot by executive director Kate Edwards apologizing for the event, saying:

“We recognize that some of the performers’ costumes at the party were inappropriate, and also some of the activities they performed were not what we expected or approved. We regrest that the IGDA was involved in this situation. We do not condone activities that objectify or demean women or any other group of people. One of the core values of the IGDA is encouraging inclusion and diversity. Obviously we need to be more vigilant in our efforts. We intend to do so in the future.”

Prominent member Brenda Romero took part in a panel yesterday discussing the state women in the industry and the challenges and controversy surrounding them, stepped down from her position on the IGDA Women in Games group saying, “It really saddens me. I have been a long-time supporter of the IGDA. However, my silence would have been complicity. I had no choice. And just hours after our panel, too.”

Other members of the IGDA, including Darius Kazemi and Courtney Stanton also resigned from their positions.

Coray Seifert, a member of the IGDA Board of Director’s, said on his Facebook page:

“My personal reaction (NOT a response from the IGDA or representative of any other board members): This sucks and I’m sorry we let it happen. I would humbly ask folks to please come to the annual meeting today. Let’s work together to make the IGDA a better org.”

This follows months of talk about the portrayal and treatment of women in the gaming industry and is sure to keep the discussion going, and hopefully move things forward.