The pictures of Nintendo’s next alleged console controller quickly made its rounds through the Internet, but they have now been proven to be fake.

Photoshop tactics and a 3D printer was all it took to set the gaming world abuzz, basing the design off a Nintendo patent that emerged in December 2015. Many people were speculating it was the controller design for the NX, Nintendo’s next console.

In the video, the creator Frank Sandqvist shows how the physical “controller” was born and how it’s all just a few pieces of plastic cleverly painted. 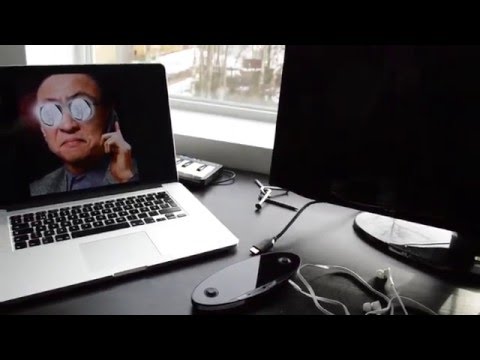 With Nintendo also turning heads this week with the supposed news they were ceasing production on the Wii U, it seemed as though their focus was possibly shifting towards the NX. With E3 nearly three months away, there’s a good chance we could hear some news about the NX come June.