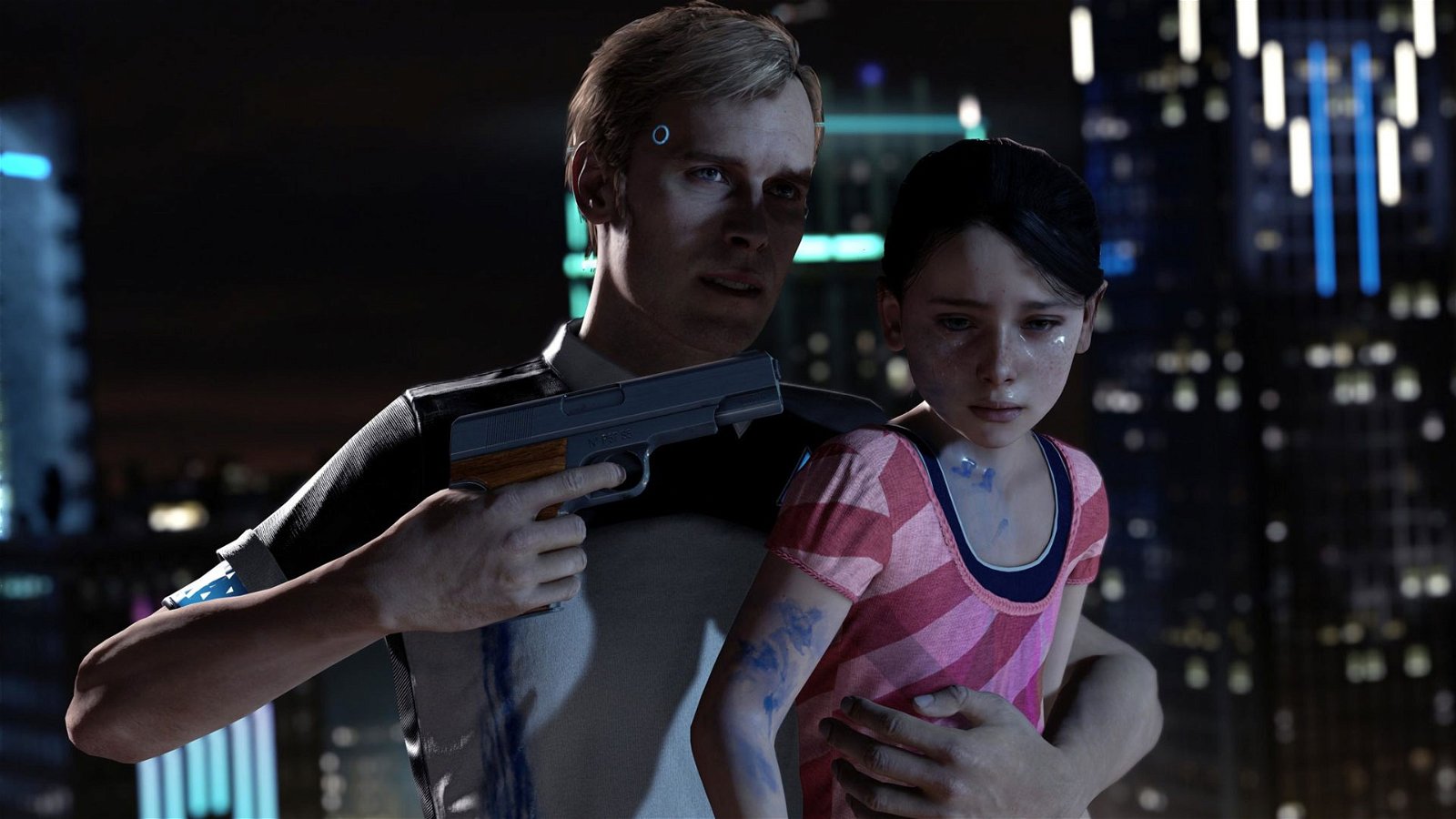 An in-game survey at the end of Detroit: Become Human reveals some interesting statistics about how the media views a future dominated by A.I.

The survey mentions a number of topics ranging from the belief in religion all the way to how players would respond to robots involved in everyday life. While the questions themselves aren’t that interesting the responses, at this time, comprised exclusively of media and influencers gives us a perspective of their viewpoints.

The survey asked 12 different questions that range from deeply personal to who your favourite character in the game is. I won’t list all the questions, but it is interesting to note that only 19% of reviewers and YouTubers are against the idea of having some sort of relationship with a robot that looks like a human. 63% of the people who participated in this survey were willing to follow in the path of the robot loving character that Joaquin Phoenix played in the 2013 movie Her.

Further questions in the survey indicated that many of those with early access to Detroit: Become Human were willing to at least trust robots at this point. An even 50% of people who participated in this survey are willing to let robots watch their children. Only 22% were against it, and 28% were undecided about that idea. Also, in case of a life-threatening emergency, 79% of people who had early access to Detroit: Become Human were willing to let a machine operate on them. Only 8% of people who participated would turn down the help of a robot doctor. These answers were provided while another 79% of survey participants agreed that machines will one day become a threat to humanity.

While the total number of participants is never revealed to the general public, I do trust these results to be accurate. My first reason for believing in their accuracy is that I took the survey as part of my review process. The other, and more important, reason that I believe these results are due to the fact 1 question asked the participants to pick a single object they would bring if forced to live on a deserted island. Only writers would be egotistical enough to say pen and paper, and a quarter of the survey participants picked that answer. Another 28% picked an instrument, which I am guessing speaks to the entertainer inside of YouTubers. For the record the rest of the choices were 13% would take a book, 18% would take a cellphone, and the remaining 16% would take a gaming console.

The one statistic that the developers of Quantic Dream might find concerning is that on the eve of the release of the game, 83% of survey participants never found a single moment in the whole game that resonated with them personally. In a game that relies heavily on the emotions of the player, only 17% of participants felt something. For a more extensive look at the game, check out CGMagazine’s review of Detroit: Become Human.